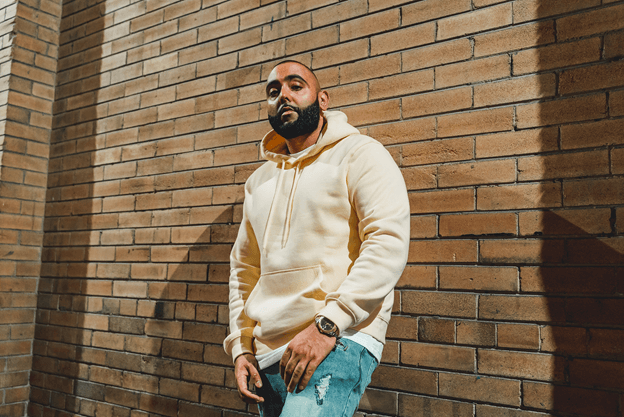 Toronto, ON (September 9, 2020) – Toronto-based DJ and music producer, Ajay Saxena, professionally known as DJ Charlie B, will be presenting a cheque for $55,000 to Toronto-based Black Health Alliance , who will be announcing their new groundbreaking Thrive initiative this Friday September 11th, 1:00 pm at FLOW 93.5FM studios (2 St. Clair Ave. West, 20th Floor). As the mastermind behind DJ’s United Against Racism, DJ Charlie B was able to pull together 25 DJ’s – including many of the world’s most popular; DJ Envy (NYC’s The Breakfast Club), DJ Clue (NYC’s Power 105), DJ Chubby Chub (50 Cent’s tour DJ), Miami legend DJ E-Feezy, DJ Qbert (DMC World Champion), and an all-star cast of Toronto-based DJ’s including 4Korners (Toronto Raptors official DJ), Cale Granton (Toronto Maple Leafs official DJ), Dr. Jay, and music icon/DJ Kardinal Offishall, to play sets on Toronto’s Flow 93.5FM to get listeners to donate to this cause. Charlie’s longtime work alongside Toronto industry moguls OVO and Drake, in combination with his close affiliations with DJ Khaled, Cardi B, Murda Beatz, YG and Preme, allowed him to maximize this opportunity to pull off this massive feat, in support of a crucial Toronto Black community charity, Black Health Alliance, who work around the clock to improve the health and well-being of Black communities in Canada.

“Starting off in the Toronto DJ industry was an intimidating and challenging journey, let alone taking the leap of trying to be heard amongst the city’s greatest DJ’s,” says Charlie, who has performed at exclusive events on every continent in the world, while enjoying residencies at Billboard, the world’s music industry standard, and Drake’s Membership Only venue – Sher Club. “I initially experienced more rejection than acceptance. No one wanted to give yet another rookie DJ a shot in a well-established industry. The Black community welcomed me with open arms from the jump. They gave me the boost and encouragement to master my craft and I attribute a lot of my success to them. They believed in and supported me and continue to ‘til this day. This was my way of genuinely saying thank you and paying it forward to those who believed in me when I needed it the most.”

This year the Black Health Alliance, a community-led registered charity, celebrates 20 years of working in partnership with communities, health and social service providers, and the government to improve the health and well-being of Black communities. Driven by ground-breaking research, strong partnerships, and people, their movement continues to build innovative solutions to mobilize people and financial resources to create lasting change in the lives of Black children, families and communities. This Friday, the Alliance will announce a new initiative they are working on that will further help reduce the racial disparities in health outcomes.

“As we celebrate our 20th anniversary, and the successes along the way, we are working harder than ever to build and grow our movement for change,” says Paul Bailey, President of the Board of Directors. “We believe that charities like ours have a significant role to play in working to address the conditions in which people live that contribute to ill-health. We know that Black populations in Canada experience a disproportionate burden of challenges across several social determinants of health, such as poverty and food insecurity. We also know that Black populations are among those that are most burdened by significant health inequities, particularly in the areas of chronic conditions and mental illness. The support of Charlie B and FLOW 935 means that we are now better equipped to meet this need head on, to more effectively respond to these challenges, and to work to build and grow our movement to address health and well-being inequities rooted in anti-Black racism. The proceeds from the fundraiser will also be going to help us advance a results-based approach to improving health and well-being outcomes for Black populations though a start-up initiative called Thrive. Thrive will work to address issues such as poverty, early childhood development , chronic conditions and mental illness, anti-Black racism, and help us build stronger and more connected Black communities.” 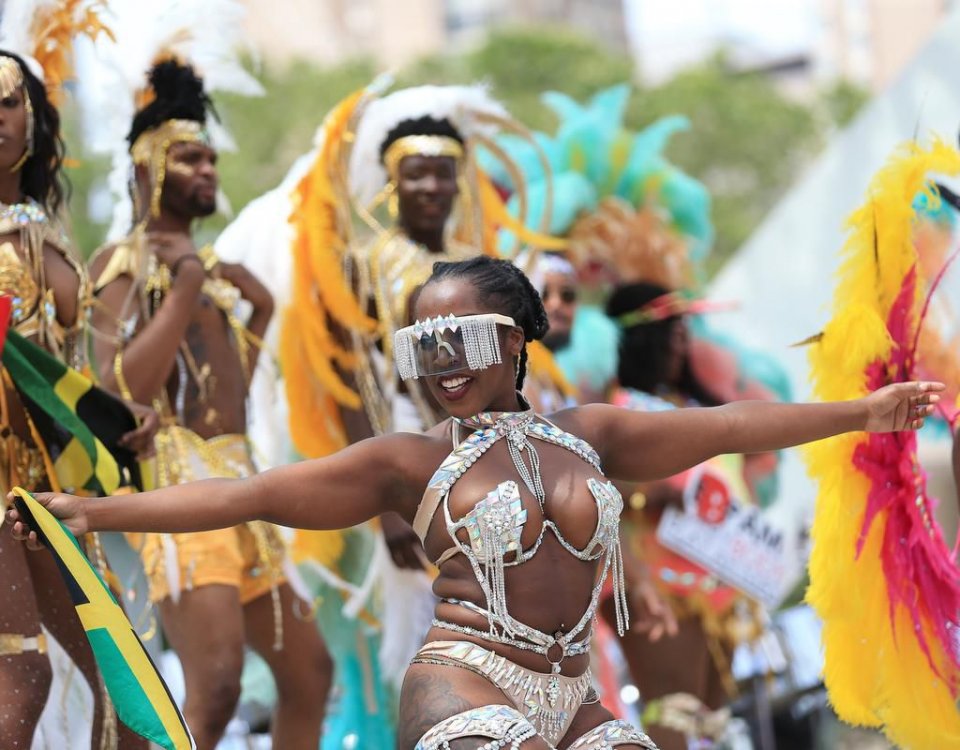