Natalyah releases ‘Proper’ and gears up for 2022 EUK Soca Monarch 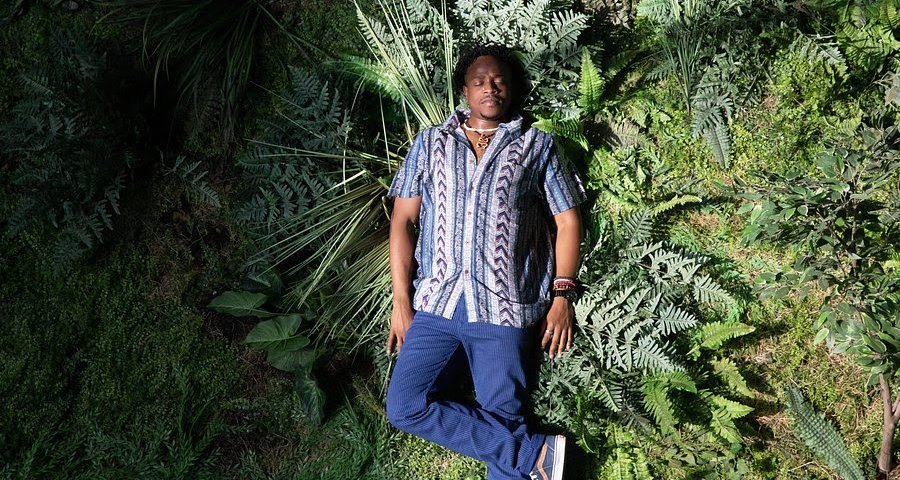 New York, NY — Diversity is at the heart of Don Knock’s musical prowess. The Jamaican born, New York-based artist is giving listeners a taste of his artistic ability and improvisation skills. He is introducing a freestyles series through a multi-week release formatted to showcase the four tracks individually. The foursome makes for a unique assortment of styles and genres, each with their own theme and presence with self produced audio and accompanying visualizer collectively called the Don Dadda Freestyles.

The first freestyle to drop called “Lova Mon” appropriately kicked off the series mid February, just in time for Valentine’s Day. The sultry Afro soul record highlights Don Knock’s smooth vocals and crooner sensibilities. Week two he released “Candy,” a playful track with an eighties influence. With heavy synths and lighthearted lyrics Don Knock takes on the role of weatherman in the visualizer. The third installment features a rebel concept with “Roadman.” The raw vibe of the record elicits emotions of understanding the perspective of a person who spends a lot of time in the streets. Last but not least, Don concludes the multi-week release on a high note with “Payscale,” a straight up spicy banger.

Don Knock is originally from St. Andrew, Jamaica. His formative years played a major role in his professional development. The artist has many talents including making music by ear, crafting beats, writing songs, and performing with an assortment of vocal capabilities. Don heads up a creative agency called The Fourth Coming through which he releases his own music along with other projects. His most successful track to date is “Parlay” which dropped at the end 2020 and amassed over 40k streams in the first month. This year he plans on releasing several singles leading up to the debut of a new EP due out this summer.