Hawthorne Commits Suicide? Why Such Madness? 120 Stores In The USA … The Patty Kings 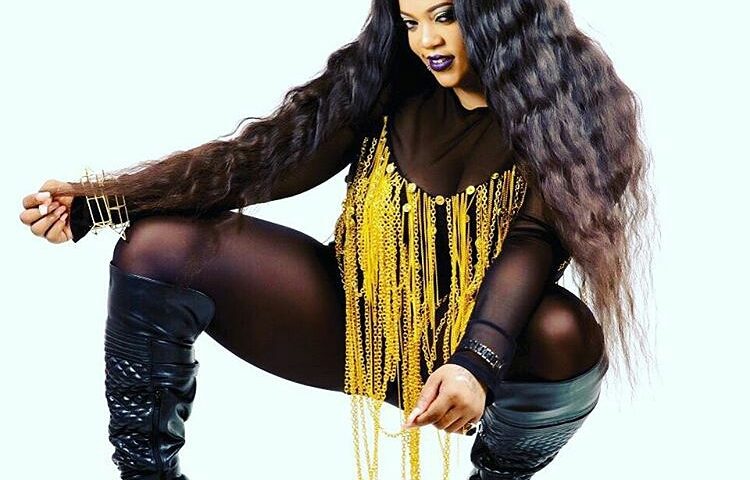 Dancehall artiste Dovey Magnum is still celebrating her current wave of success, this as her single ‘Bawl Out’ has charted on iTunes.

The record is a female favourite and currently sits at No. 20 on the reggae singles chart. According to the deejay, the record is making an impact where it counts.

“The good thing about being on the iTunes chart is that nobody can question the legitimacy of the impact of this song. People are loving it overseas, and that is why it has been climbing the charts. I really did not expect this level of success but we put in a lot of hard work and networking, and it feels good to see that we did not work in vain,” she said.

Magnum also revealed that the sales garnered by the single are coming from fans in the diaspora.

“I have a lot of fans overseas and the females have be supporting me on social medial by posting the song on their pages. They have also been buying it online and streaming it, which has impacted on its presence on the chart,” she said. “People love to say women don’t support each other, but I want to say a lot of the success of this record comes from women who can relate to the content.”

Magnum is gearing up for her first tour this month and will cover the tri-state area. She is also looking to launch a fashion line in the coming days called Bawl Out, and will sell hats, lashes, socks and leggings on her soon-to-be-launched website.

In celebration of her breakthrough, the deejay is also promoting a new record titled Prayer Mi Use And Win. That effort is also available for purchase on iTunes.