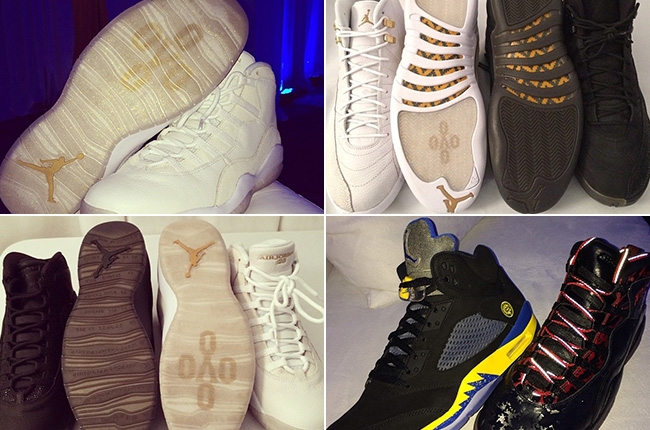 As Kanye West parts ways with Nike, Drake partners with the brand.

During his Would You Like A Tour? showin Portland, Oregon last night (Dec. 3), also where the Nike headquarters are located, Drake announced his new deal with Jordan brand.

“Today also happens to be one of the best days of my life. Growing up, I’m sure we all idolized this guy, he goes by the name of Michael Jordan. So today, I came to Portland and officially  became inducted into the Team Jordan family.”

For the original report go to http://www.billboard.com/articles/columns/the-juice/5812387/drake-announces-partnership-with-jordan-brand