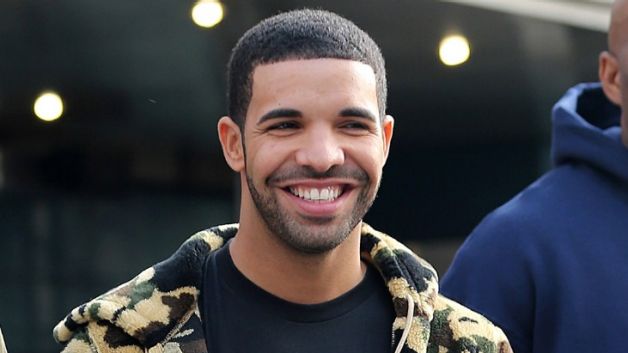 In an effort to encourage the student body of “one of the most dangerous schools in America,” Drizzy has announced a plan to help keep the students motivated, reports XXL.

The Toronto MC had seen a report about the school anchored by Diane Sawyer as part of ABC’sHidden America series. “By the end of it, I was so heavily affected that I began questioning major aspects of my life,” Drake said.

Philly has been struggling through major budget cuts across its education system. This school in particular has had four principals in the past four years and more than 10 violent incidents per 100 students per year. Last year, an assistant superintendent in the district, Linda Cliatt-Wayman, stepped up to the job of principal, and the crime rate has since decreased and the graduation rate has so far doubled to more than half the graduating class.

Drake, recognizing the students’ focus and dedication, is also giving the school free tickets and transportation to his Dec. 18 Would You Like a Tour? show at the Wells Fargo Center.

For the original report go to http://www.bet.com/news/music/2013/12/07/drake-to-donate-recording-studio-to-philadelphia-school.html