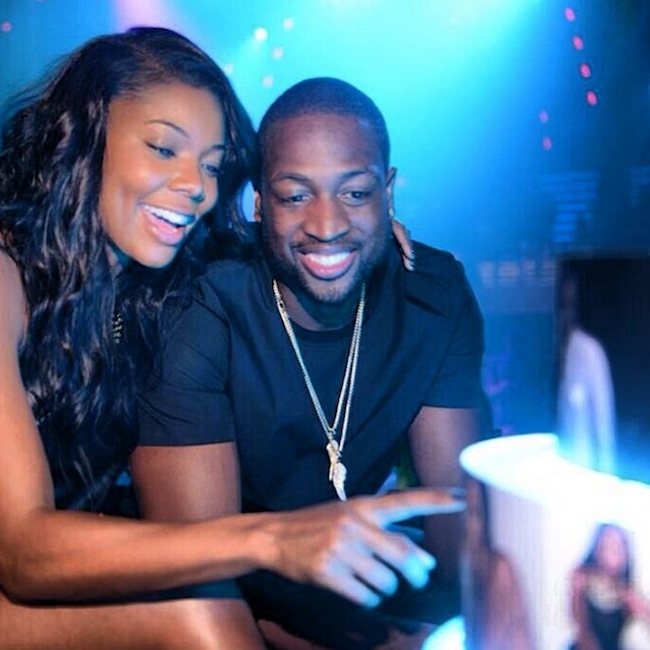 Dwayne Wade and Gabrielle Union will be walking down the isle soon.

The Miami Heats star proposed to his actress girlfriend and she said yes. Wade made the announcement via Twitter last night and also posted a photo of the engagement ring on Instagram.

According to reports, the 8.5 carat diamond ring cost over $1 million.

Dwayne Wade, 31, and Gabrielle Union, 41, have been dating for several years now. Fans have been long speculating why aren’t they getting married, but perhaps they were waiting for the right time. And that right time is now.

Congrats to Dwayne Wade and Gabrielle Union on their engagement.

For the original report go to http://urbanislandz.com/2013/12/22/dwayne-wade-popped-the-question-gabrielle-union-says-yes/3/