Honourable Ahmed Hussen, Minister of Housing and Diversity and Inclusion

Hate crimes have devastating consequences on victims, their families, and our communities. It’s time for Canada’s first National Action Plan on Combatting Hate, and people across Canada are invited to share their views

OTTAWA, ON, March 29, 2022 /CNW/ – In Canada, diversity is a fact, but inclusion is a choice. Far too many lives are devastated by hate and discrimination because of their racial identity, faith, sexual orientation, gender identity, perceived disability, and more. We have also witnessed a disturbing increase in hate groups and hate crimes across the country, being supported by people beyond Canadian borders, and threatening our national security. Everyone has the right to live their life free from the fear of attack or abuse because of who they are. That is why the Government of Canada is taking action to address the troubling rise in hate incidents.

Today, the Honourable Ahmed Hussen, Minister of Housing and Diversity and Inclusion, is launching consultations to build Canada’s first ever National Action Plan on Combatting Hate. These consultations build on the extensive work of the Federal Anti-Racism Secretariat appointed by the Government of Canada, which engaged thousands of Indigenous people, as well as members of racialized and religious minority communities. Through such activities as town halls and summits, including the national summits on antisemitism and Islamophobia, over 400 recommendations were collected to inform the National Action Plan and a renewed anti-racism strategy.

The Action Plan will give a voice to those with lived experience of hate and will integrate the unique reality of communities from coast to coast to coast. The consultations will involve First Nations, Inuit, and Métis leaders, as well as leaders of Black, Asian, Latinx, Arab, Muslim, and Jewish communities, alongside several other equity-deserving groups, including newcomers, women, faith-based communities, persons with disabilities, and 2SLGBTQQIA+ persons.

Those interested in participating in the consultations are invited to fill out an online questionnaire by April 30, 2022. In the weeks ahead, the Government of Canada will also hold a series of roundtables, which will bring together members of various communities with lived experiences, academics, and activists.

People across Canada deserve to feel safe in their communities, and feedback received through these consultations will inform the development of the National Action Plan on Combatting Hate.

“For far too long, people in Canada and around the world have experienced unimaginable acts of hatred just for being themselves, and recent figures have shown a rise in reported hate crimes during the first year of the pandemic. It’s time for change. That’s why I want to hear directly from people across Canada as we work on the development of the first ever National Action Plan on Combatting Hate. Our government is taking steps to combat hate in all its forms across the country to build a safer, stronger, and more inclusive and equitable future for all.”

—The Honourable Ahmed Hussen, Minister of Housing and Diversity and Inclusion

The Government of Canada has taken a number of actions to combat hate, including:

Building a Foundation for Change: Canada’s Anti-Racism Strategy, unveiled on June 25, 2019, after extensive cross-country consultations, is an investment of more than $95 million to build long-term changes in supporting communities and improving policies, initiatives, and practices in our federal institutions.

In the 2021 Speech from the Throne, the Government reiterated its commitment to combatting hate and racism, including with a renewed Anti-Racism Strategy.

In July 2021, the Government of Canada hosted two national summits on Antisemitism and Islamophobia to identify ways in which organizations, communities, individuals, and the federal government can work together to increase public awareness, enhance community security, combat misinformation and online hate, and identify new measures necessary to combat antisemitism, Islamophobia, and hate-fueled violence. 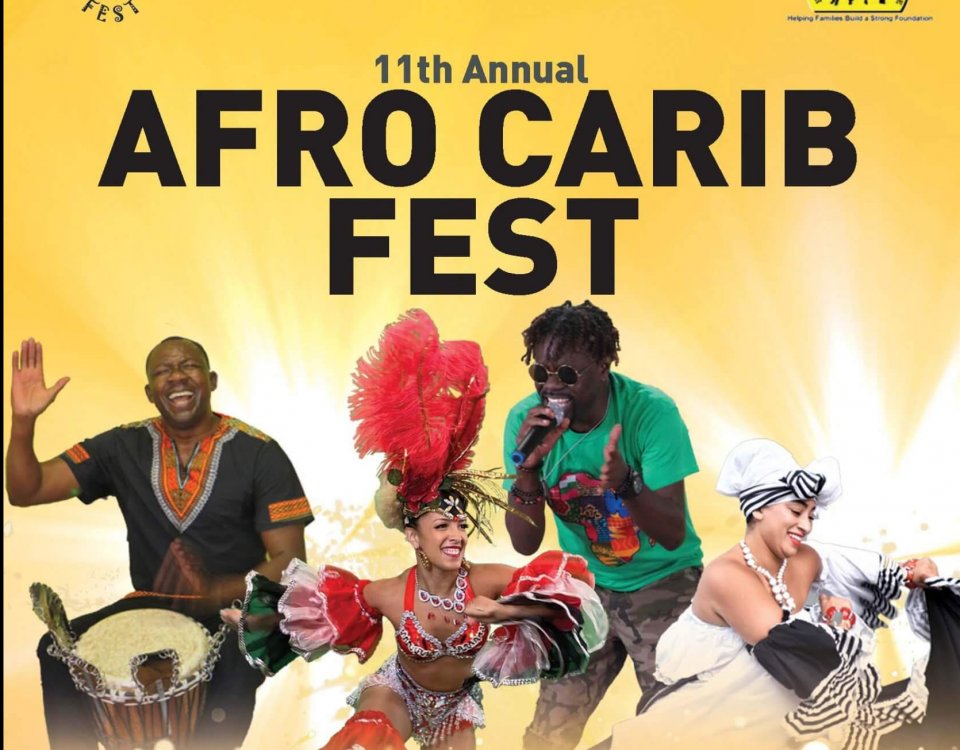