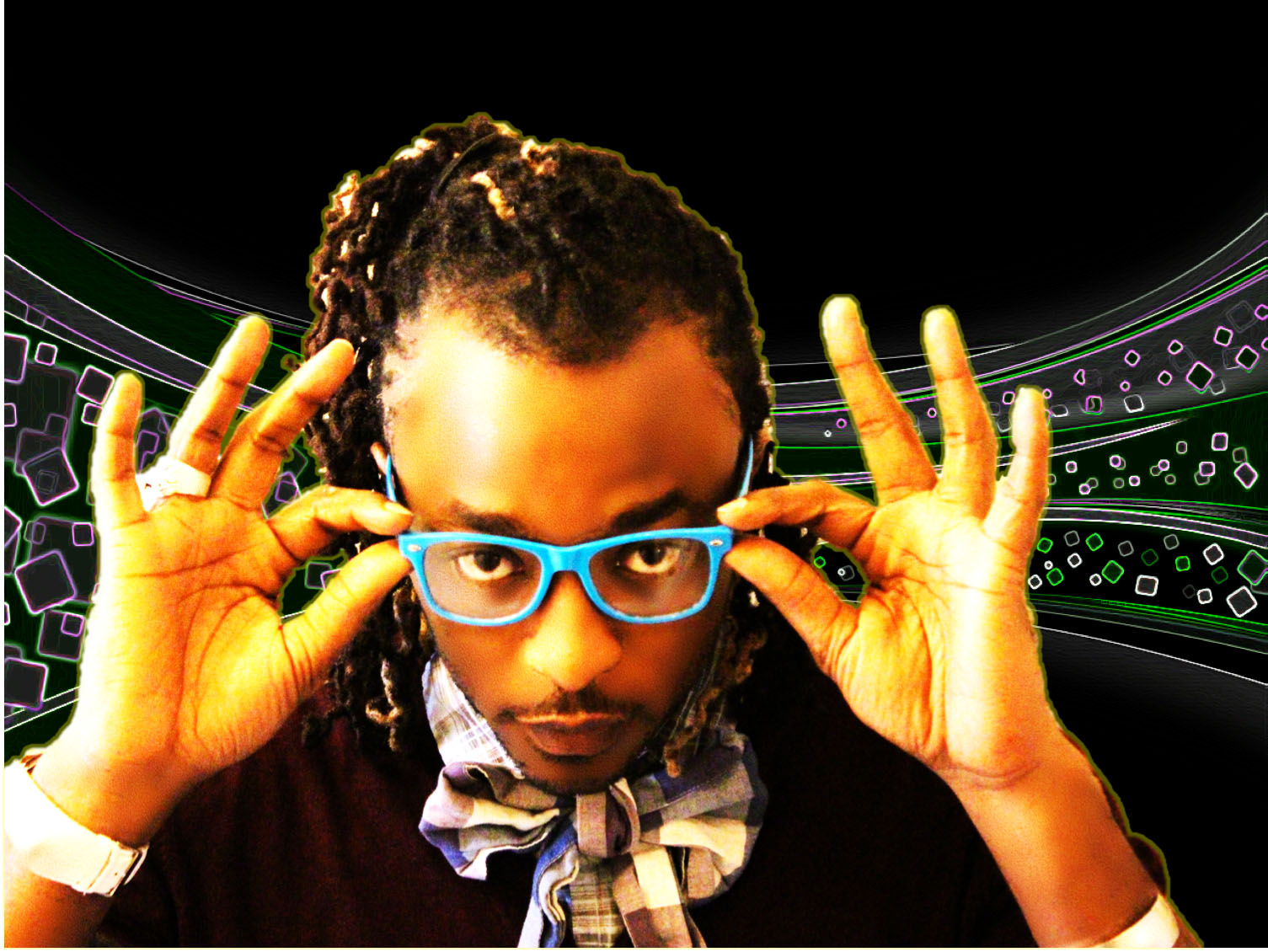 Remember those reggae tracks that were so huge they brought reggae music to the world and everyone wanted be a Jamaican? Like Damien Marley’s ‘Welcome to Jamrock’, Beenie Man’s ‘Girls Dem Sugar’ or Shabba Rank’s ‘Mr Loverman’. They blazed a trail for artists to come, packing the musical potency of a Muhammad Ali punch. They broke into markets reserved for the industry’s elite; the Soundbwoy riddim is just that.

The title track “Soundbwoy (Run Fi Ya Corner)” is the brainchild of upcoming Caribbean artist: The Feevah. While Feevah was promoting his track ‘Get Ya Swagga On’ producer, W. Howlin, let him hear the instrumental for Soundbwoy. “I couldn’t wait to lay down the vocals”, he gushed. “The Soundbwoy riddim is different from any other track that I have recorded, but after Wolf let me listen to the it, I could hear that this tune was gonna be massive.”

The Feevah brought a Hip Hop flavour to create his unique signature sound. “Internationally selling rappers, were a source of inspiration when I made this track”.  “Rappers like Foxy Brown who had Caribbean roots were skilful at teaming rap with bashment reggae and inspired me to play with my style. That is essentially what I have done with Soundbwoy (Run Fi Ya Corner), creating a vibrant up-tempo dancehall feel”.

He blends his rap style with a melodic range and tight lyrics. The lyrics were geared at DJ’s and created as personal sound clash dubplate. The sound is comparable to Foxy Brown’s; ‘Oh Yeah’ or ‘Tables Will Turn’, and was produced by W. Howlin who previously worked with Leona Lewis on her first album.

When celebrated Jamaican DJ/promoter, Catman, heard the track he instantly knew it was going to be a hit and the mission to promote the track and spread it across Jamaica, was on.

Not one to shy away from hard work he describes him-self as “obsessed with success”. The Feevah is not just another artist, he is also proud business owner of Premiere Dreadz London, a natural hair salon in Crystal Palace, and Record Label Executive at, Electronik Records. “I embody the spirit of my favourite saying by Haile Selassie I: Success Crowns Perseverance, my outlook on life is a true reflection of that.”

The Soundbwoy Riddim is the title track of a compilation, which features

some of the finest entertainers reggae music has to offer. Some of the confirmed artists will include Luke’i (Genesis FM,) with “Buy Out Di Party”, Dego Dan (I need a Big Girl) and Chalibrann (Lord Gelly Sound).

Don’t be afraid to check out it out on Sound Cloud and like it, share it, tweet it, hell, twerk to it if you will, just please, whatever you decide to do, don’t do it like Miley Cyrus.