Serani blazes the ‘Fire’ – Collabs with 2 Chainz, Rick Ross and Bun B 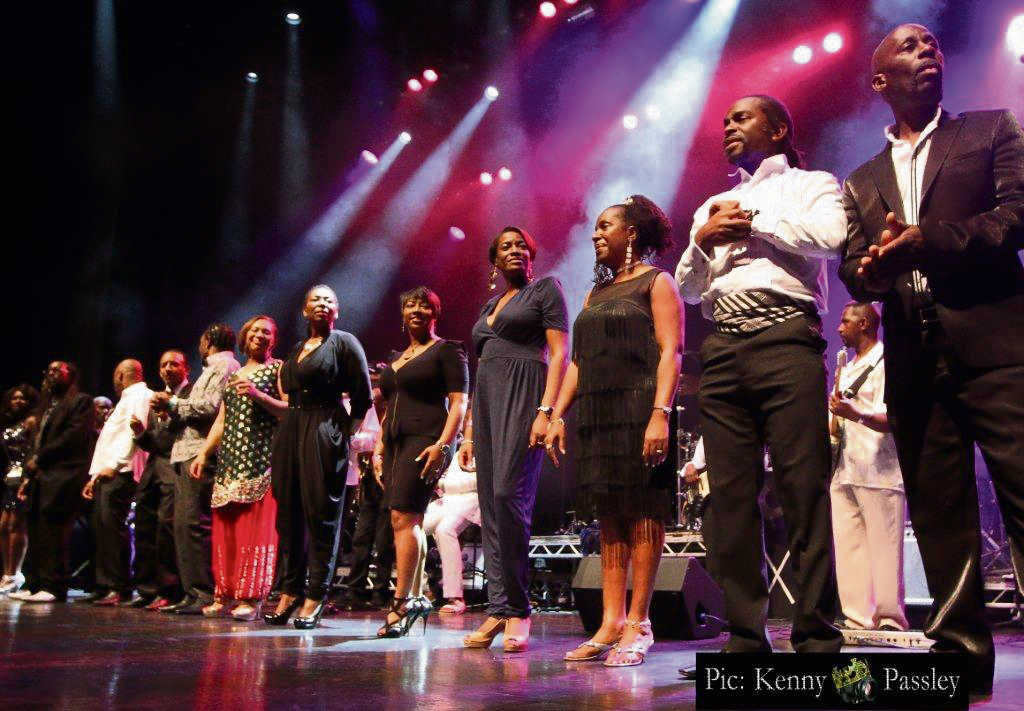 During the 1970-80s in London, Lovers Rock music provided the soundtrack to the many dynamics of adolescent life from heartbreak and split-ups to infatuation and overwhelming sentiments of amour. For the artists it was a means of creative expression, for listeners and party-goers it meant Musical Therapy, as well as a sensuous occasion to ‘rub off the wallpaper’, whilst in a tight clinch with ‘smaddy nice’!

Fast forwarding over 30 years to this present time and place, it is clear that the demand to hear these special songs is still very great. Many of those artists, who forged their career during that ‘golden age’, still frequent the performance circuit, flanked by legions of supportive followers who remain hopelessly in love with the sound.

The greatest of these performance platforms is the Indigo2 in the now-iconic O2 Arena in Greenwich, where the annual extravaganza ‘Giants of Lover’s Rock’ takes place. Running for the last 5 years, each show boasts a more impressive line-up than the last with the likes of Peter Hunnigale, Sandra Cross, Janet Kay, Carroll Thompson, Trevor Walters, Lorna G, having graced the stage.

Sandra Cross in all her glory

Ironically these hugely successful concerts are not the work of any of the plethora of specialist reggae event promoters who are based in London! Rather, ‘Giants of Lover’s Rock’ was established by ‘soul brotha’ and successful concert promoter Orlando Gittens under his promotion company ‘Musical Therapy’. “I thought it would be great to produce an event of this kind which takes place in a safe, classy, cosmopolitan setting; where all can come out and enjoy this quality music. I feel that this is what people deserve.”

As well as Lover’s Rock, he has also produced similar entertainment concepts such as ‘Giants of Funk, Soul, Boogie and Jazz’ and ‘Giants of Rare Groove’, both of which have been warmly received. “The ‘Giants of__’ concept works because it is about paying homage to the masters of the musical genre in question. This is not restricted to one genre as, for every genre you have artists who have excelled in it and made some fine music for the masses.”

Though Orlando really whet his musical appetite in the 1980s, with his soul record label ‘Soul Time Records’, he also managed a few Lover’s Rock artists during that period. Therefore, as one of those youngsters who was “rubbing off the wallpaper”, his kinship with the genre was a natural, innate attraction. True to the notion of roots and culture which underprops reggae music, Jamaican Lover’s Rock giants Susan “Hurt So Good” Cadogan and Grammy-nominated Freddie McGregor have both made guest appearances at ‘Giants of Lover’s Rock’. Sir John Holt also performed a one-off concert in August, to a completely sold out crowd, where an extremely pleased Mr. Gittens said: “everyone present had a fantastic time – young and old, black and white – drinking the bar dry, quite literally!”

Wrapping up a 5th consecutive year of success, ‘Giants of Lover’s Rock’ returns on 19th October 2013 with guest artist Frankie Paul in tow, as well as a squad of some of the people’s favourite crooners and chanteuses. All of whom pledge another annual trip to Paradise, which may be somewhere near Six Sixth Street!