Film academy honours Harry Belafonte for his activism, which he says always inspired his art 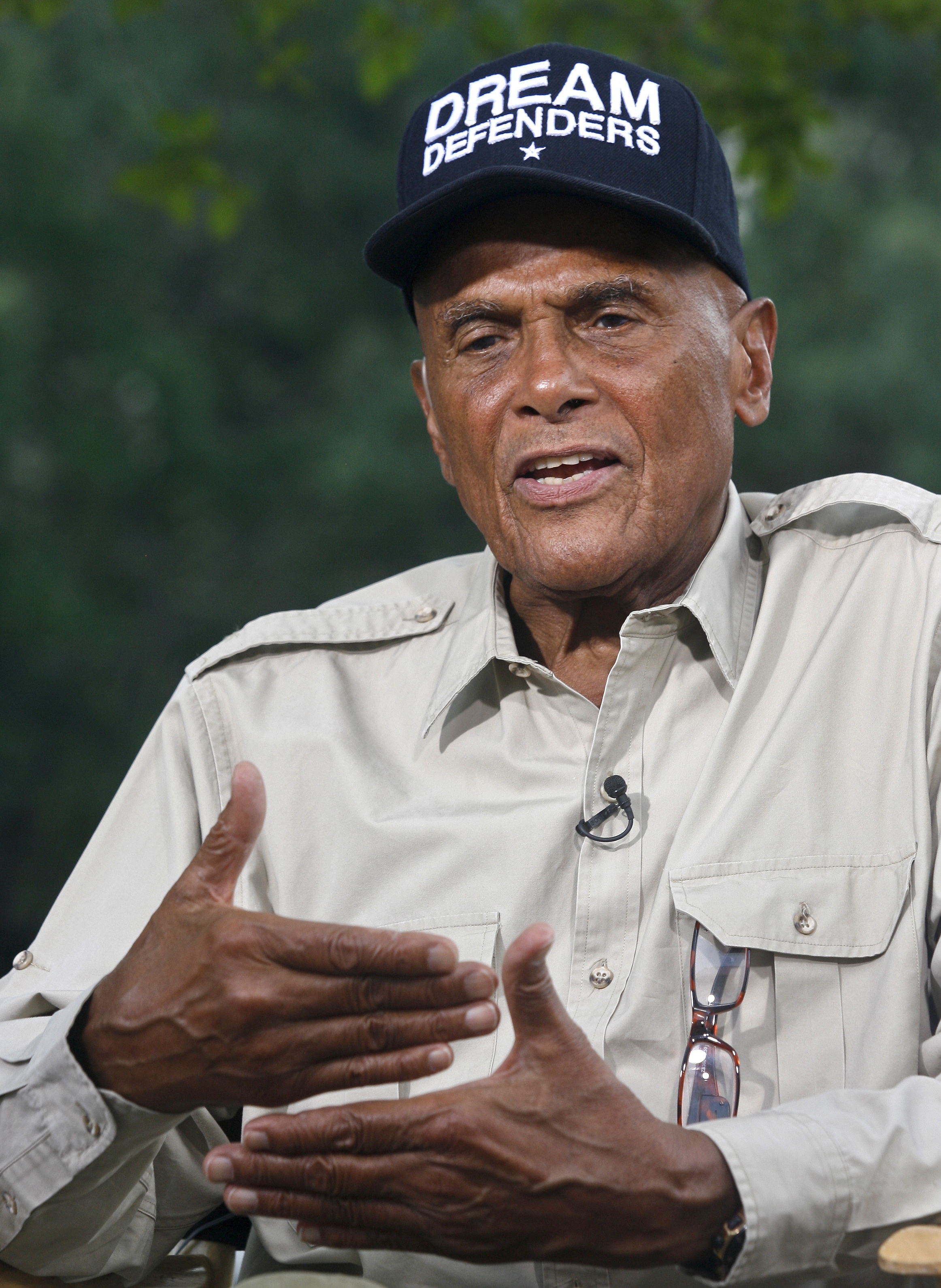 LOS ANGELES _ As Harry Belafonte joins the elite EGOT club _ adding an Oscar statuette to an awards cache that already includes an Emmy, Grammy and Tony _ he says inspiring social consciousness has always motivated him artistically.

Belafonte said in a recent interview that he was surprised and moved by the academy’s acknowledgement of his humanitarian work.

“For the motion picture academy to step into this space and make the honour based on those facts, was, for me, a huge honour,” said the 87-year-old entertainer.

As a writer and performer, Belafonte has drawn on themes of justice and equality. As an activist, he marched alongside Martin Luther King, Jr. and continues to lend his voice, platform and pocketbook to support social causes.

“I was an activist before I thought about being an artist,” he said. “When I got into the world of culture; when I saw my first play and I saw what happens with the power of the pen; what I saw happen with actors, with directors, the magic of theatre _ all those things attracted me to the platform because I saw it as a way of communicating ideas and communicating thoughts that help inspire the human experience.”

He says the film industry has grown a great deal from its early days, when “much that came out of that industry demonized black people _ made us look stupid, made us look inferior, made us look mindless and made us look as if we were totally incapable.”

“Now if you look today at the motion picture industry, you see films like ’12 Years a Slave.’ You see pictures like ‘Brokeback Mountain.’ There are works of art that are rooted in social conflict,” he said. “But that doesn’t dismiss the fact that we still have a lot of work to do, because the motion picture industry is still very guilty of continuing to perpetuate stereotypes.”

Other causes commanding Belafonte’s attention now include the unrest in Ferguson, Missouri, the influence of the conservative activist Koch brothers, the Tea Party and “an absentee president.”

“A thousand little things every day awaken my attention to things that need to be written about, spoken about and dramatized,” Belafonte said.

Asked what he’s most looking forward to at the Governors Awards ceremony, he quipped: “Dinner.”

The Academy of Motion Picture Arts and Sciences established the Governors Awards in 2009 to recognize recipients of honorary Oscars. Highlights from Saturday’s untelevised event will be included in the 2015 Academy Awards telecast.