New relaxed mood in Communist Cuba amid economic changes, better relations with US 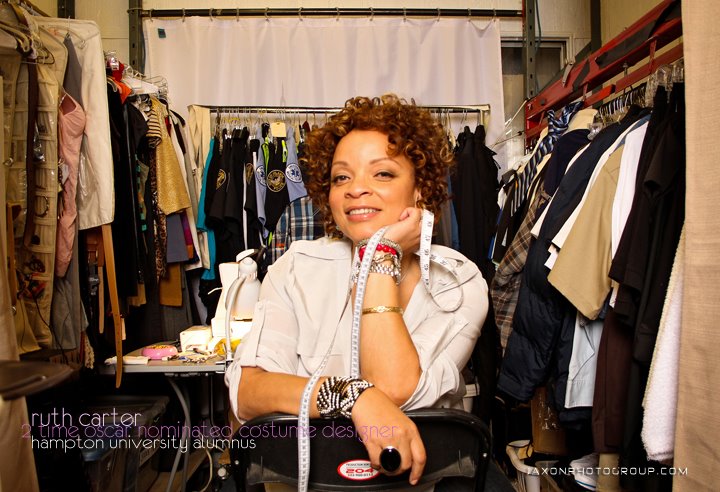 Even while living in a tiny apartment in Los Angeles’ Koreatown in the 1980s, Carter found herself not on film sets, but working for local theatre companies and designing for dance troupes in her spare time.

“I was a snobby theatre person, you know? I didn’t really think very much of film,” Carter said in a recent phone interview.

With more than 45 film credits and two Oscar nominations in the past 25 years, Carter has carved out an enviable spot for herself in the industry, working with everyone from Lee Daniels and Steven Spielberg to Joss Whedon and Gina Prince-Bythewood. On Thursday, she’ll receive the Visionary Award at “Essence” magazine’s 8th annual Black Women in Hollywood Luncheon for her contributions to entertainment.

But none of it might have happened had Carter not been introduced to a young independent filmmaker named Spike Lee at just the right moment.

As Carter remembers it, she met Lee at the Lula Washington Dance Center in Los Angeles. The company had become an “overnight sensation,” thanks to a particularly noteworthy performance set to the music of Stevie Wonder.

One night, one of Carter’s college friends brought Lee, who had not yet gone to Cannes with “She’s Gotta Have It.” A friendship quickly developed and Lee advised Carter to get some film experience by signing up to work on student thesis projects at schools like USC and UCLA. She did, and Lee then hired her as costume designer on “School Daze.”

She and Lee have since collaborated on a dozen films, including “Do the Right Thing,” ”Crooklyn,“ ”Clockers,“ and ”Malcom X,“ for which she scored her first Oscar nomination. (Her second was for Steven Spielberg’s ”Amistad“).

“I think that I have been led to do this. It’s something that I love and that’s a passion. It’s something you can wake up every day and be excited about. I think that the industry has captured that in me and it has continued to seek me out because of it,” Carter said.

While Carter has her muse in Carmen Ejogo, who she dressed as Coretta Scott King in “Selma” and in the ’60s period piece “Sparkle,” she said that one actor she would love to dress is Tom Hardy.

“Oh my God, he’s so good…he cares about the subtleties of character,” Carter said.

While work in the industry has been steady enough over the years, Carter is dismayed by the lack of diversity behind the camera and in the stories that get to be told on film

“Not just African-American but yellow, red, green and blue, you know,” she said. “It makes the world of Hollywood seem very biased and very much like a club in a sense.”

Carter recalled the “heartbreak” of finding out in 2014 that “Lee Daniels’ The Butler” had not received any Oscar nominations and feels that this year “Selma,” nominated for best picture and best song, was overlooked by the Academy.

“I’m a member of the Academy and I will do my part in bringing other people of colour into the membership, but we’ve got a long way to go,” she said. “It’s not something that is going to happen immediately.”

As far as her own career is concerned, Carter said she just wants to know that she’s been considered for different types of projects.