Gov’t Will Not Interfere With Church Property Tax Exemptions 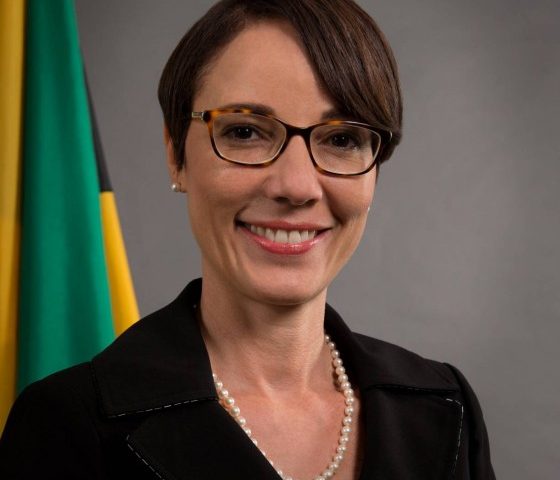 The Ministry of Foreign Affairs and Foreign Trade is to spearhead work on several of the Government’s priority projects during the 2017-18 fiscal year.

These projects include: completion of the National Consular Policy to improve the quality of consular services to Jamaican and foreign nationals; a re-positioning of its network of Honorary Consuls, with an emphasis on expanding trade and investment; and the completion of the Foreign Trade Policy.

This was disclosed by Governor-General, His Excellency the Most Hon. Sir Patrick Allen, while delivering the Throne Speech at the Ceremonial Opening of Parliament at Gordon House on February 9.

He said for this fiscal year, the Ministry will undertake a strategic review of its structure and operations to strengthen its capacity to more effectively engage its international partners and governments, including the European Union, which is Jamaica’s largest international donor partner.

The Governor-General noted that Jamaica will stage the Jamaica 55 Diaspora Conference in Kingston this year, continuing the country’s robust engagement with the Diaspora, while working towards the adoption of a National Diaspora Policy.

The Throne Speech was delivered under the theme: ‘A Firm Foundation for Prosperity’.