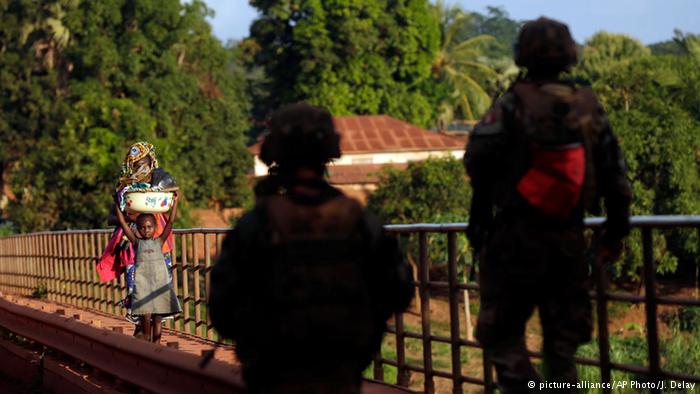 The move hands the investigation to independent judges instead of the Paris prosecutor’s office, in an acknowledgment of the seriousness and complexity of the accusations, amid international dismay surrounding the case.

After the French Defence Ministry was informed of the rape accusations last summer, the Paris prosecutor opened a preliminary investigation. The case was made public only last week, more than nine months later, following a report in The Guardian.

French authorities decided Thursday to upgrade the investigation to a judicial inquiry led by independent magistrates, the prosecutor’s office said.

The troops accused of abuses were sent to Central African Republic to protect civilians from sectarian violence.