Top 10 free and paid game apps for the iPhone and iPad in Canada for the week ending Oct. 5. 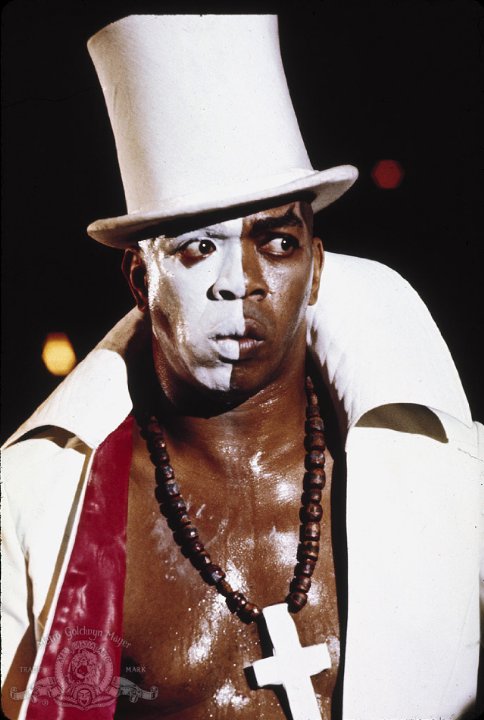 NEW YORK _ A Tony Award-winning director, actor, painter and choreographer who during an eclectic show business career led the groundbreaking show “The Wiz” to Broadway, pitched 7UP on TV and played a scary villain in the James Bond film “Live and Let Die,” has died. Geoffrey Holder was 84.

The 6-foot-6, Trinidad-born Holder won Tonys in 1975 for directing and designing the costumes for an all-black retelling of “The Wizard of Oz.” In 1978, he directed and choreographed the Broadway musical “Timbuktu!” and earned another Tony nomination for best costume.

He is survived by his wife, the dancer Carmen de Lavallade, and their son, Leo.