Barbados Unshackling Self from COVID-19 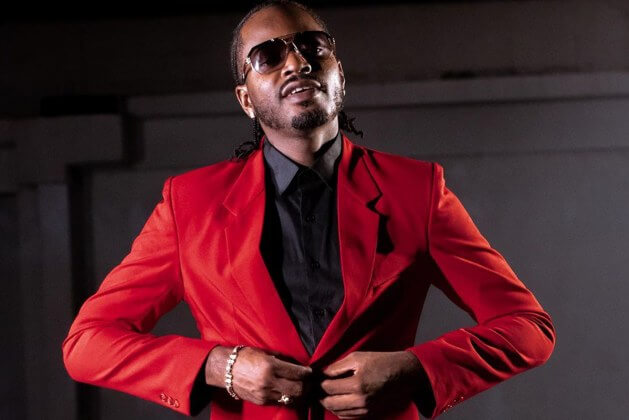 Popular dancehall artist Govana released another music video today. The track titled “Impossible” is a solo track performed by the dancehall star.  This is his second release in as many weeks.

The song was produced by Emudio Records.

Check out the video below.

Govana’s last music video titled “HAMANTS CONVO Pt 2” released only 2 weeks ago already has been viewed 2.6 million times on YouTube and has attracted some controversy with dancehall veteran Busy Signal.  Busy Signal is claiming he came up with the idea and concept for the “HAMANTS CONVO” series.

“HAMANTS CONVO Pt 1” video performed by Govana has been viewed over 8.6 million times on YouTube in the short time since it was released 4 months ago on January 17, 2020. 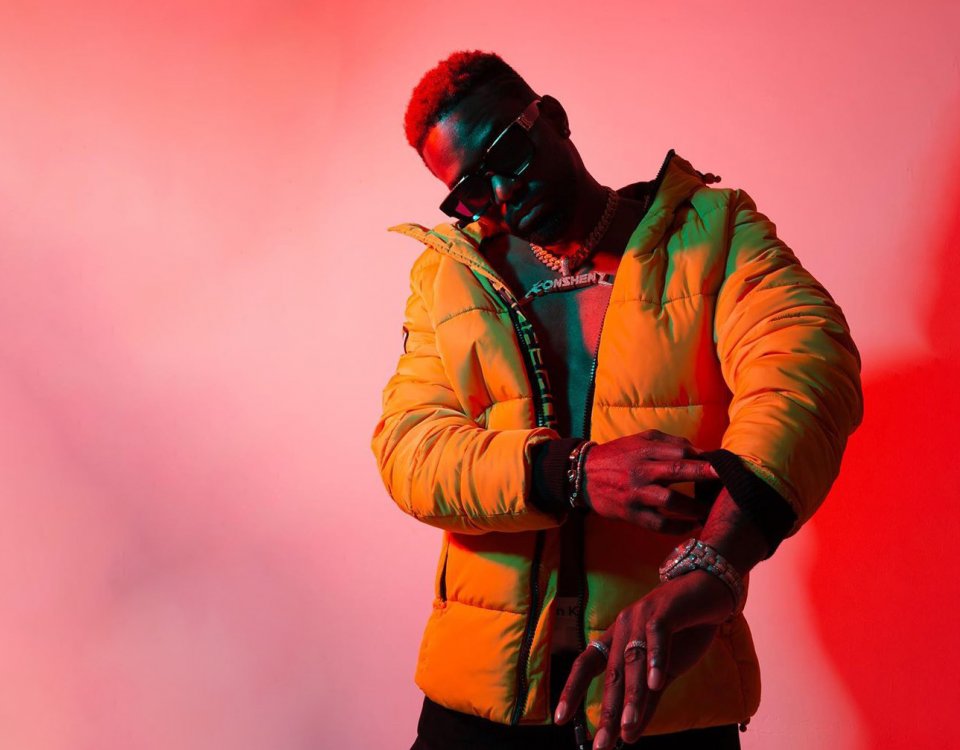