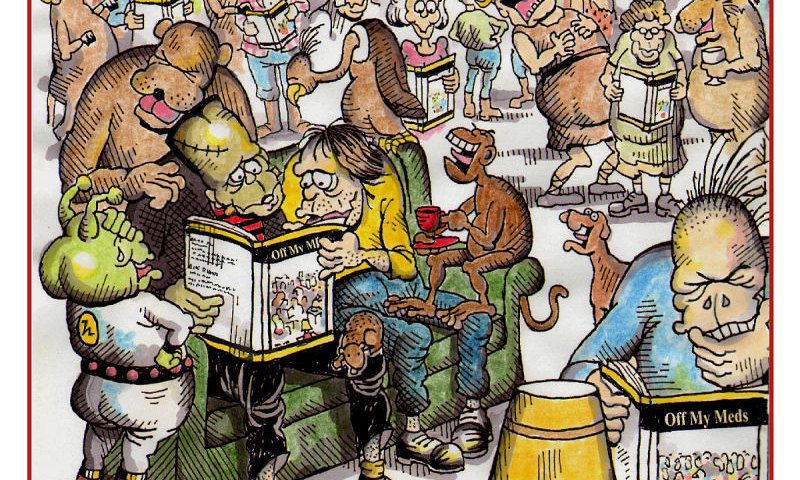 Off My Meds by Leslie Taha

MINNEAPOLIS, July 9, 2019 /PRNewswire/ — Leslie Taha is a highly acclaimed African American cartoonist whose cartoon panel (and book) titled, “Off My Meds” has been lauded by many top celebrities in the comedy world (See the complete list at Amazon.com).

But he has a serious handicap; he has struggled with mental illness his entire life. He is among the many who have suffered from bipolar disorder, severe depression, and anxiety. He was even hospitalized for it at one point in his life, but in spite of his handicap he was still able to excel as an artist and cartoonist.

The title of his new book, “Off My Meds” is not an accident. He says that he decided to name it that because he comes up with his funniest cartoons when he temporarily goes off his meds.

He began his cartooning career as a teenager in the San Francisco Bay area. His cartoons ran in many local small papers and at one point was syndicated in Canada by Miller Features Syndicate. Many people liken his cartoons to Gary Larson’s, “The Far Side”, but they definitely have their own unique look and feel.

Taha has at times been criticized because some of his cartoons poke fun at mental illness, but he feels that humor can be very therapeutic in dealing with his own mental health challenges, and that probably holds true for many others as well. As they say, humor (and medications) are the best medicine.

Mental illness is something that those suffering with it have always felt that they must keep in the closet. It is the hidden handicap. To say that there is a negative stigma attached to it would be putting it mildly, but there have been many artist, musicians, writers, and others who have excelled in their fields in spite of it, (and maybe to some degree because of it).

Mental illness is a serious issue, but it doesn’t have to be the, “dirty little secret” in your life. As with any handicap, you can still be a productive member of society, and in the case of Leslie Taha actually make it work for you. As the old saying goes, “when life gives you lemons, make lemonade”. 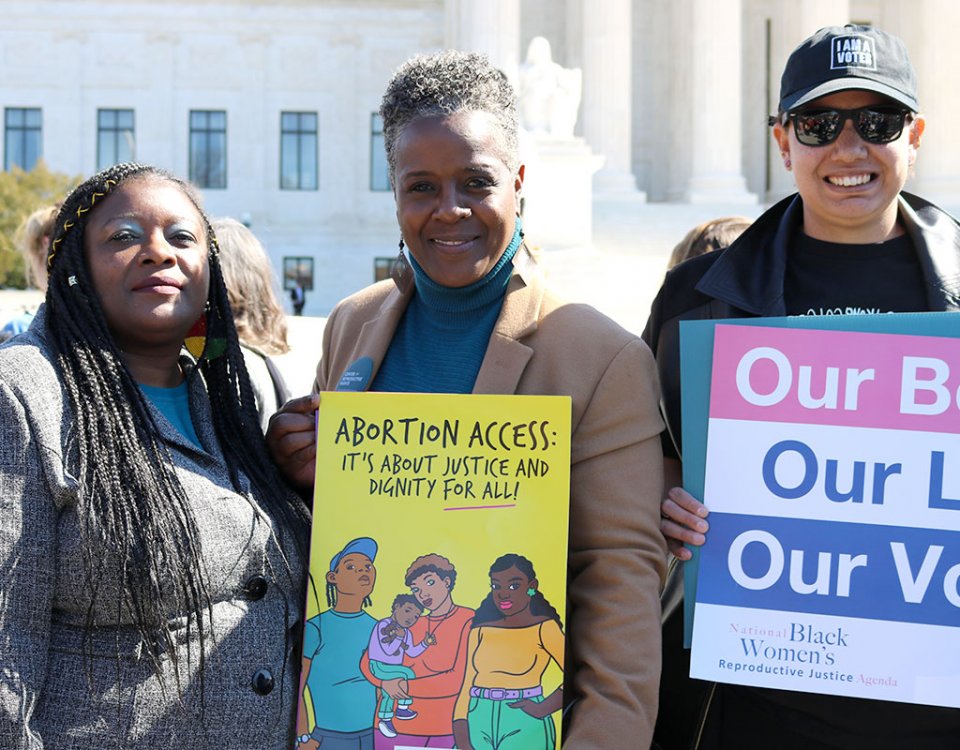