Profiling Or An Illegal Stop? 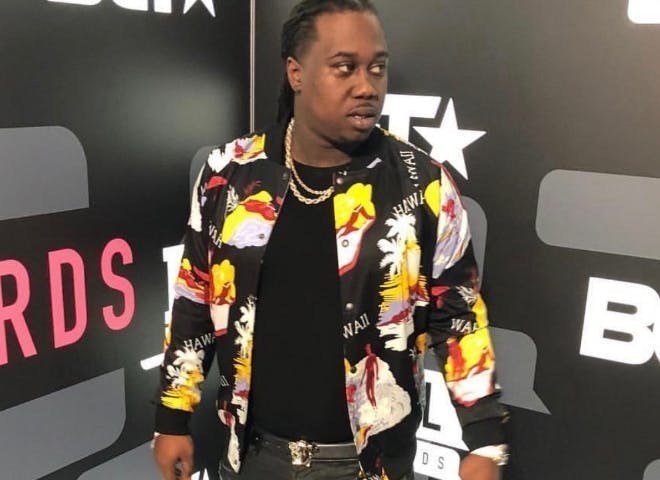 BET Highlighting "One on One" Video Release.

MEMPHIS, Tenn., July 9, 2019 /PRNewswire/ — Mr. Macnificent, a Memphis-area rapper with a growing global following and well-known record, How It Feel, has captured the attention of Block Entertainment and BET NETWORKS, two of the biggest names in the industry! Block Entertainment, is the worldwide entertainment powerhouse brand spanning over 20 years. Jump starting the careers of Rick Ross, Young Jeezy, Ciara and more.

His latest EP, Most Wanted, has captured the attention of fans around the globe. Music Executives within the music industry continue to rave about his hip-hop and rap ingenuity and lyrical style, as several notable critics and artists such as, Jazzy Pha and 8Ball, describe his musical performances as “one of a kind.” Mr. Macnificent has continued to rise in popularity with hit singles like “Kush” and “How It Feel,” all now available for streaming on key digital platforms. Fast-forwarding to sharing the same studio and recording with Tokyo Vanity, and Just Brittany.

With upcoming press engagements, including a recent interview with Allhiphop, Mr. Macnificent continues to share his latest projects in music, acting, and business, as well as his personal story. With a lifetime of experience under his belt, Mac’s skills and talents have not gone unnoticed, even in the infancy of his career when he played a behind-the-scenes role managing artists like the late Young Greatness, whose 2015 hits earned national attention, and Jazzy Pha, as well as other industry icons such as 8Ball & MJG Bonecrusher.

In attention to this latest EP Most Wanted, Mr. Macnificent finished filming a movie last year with Columbus Short,coming out in the coming year; launching his career in the television and film industry, and continues to pursue the release of his own clothing line later this year.

AboutJerry Miller, known as Mr. Macnificent, was born and raised in the town of Memphis, Tennessee. Currently living in Detroit-Lanta, a geographical area between Detroit and Atlanta, Mr. Macnificent is a music artist with whit and rhyme. From the infamous “Chain on Ice” video, Mac broke out with 100,00 views in less than a week on YouTube and captured the attention of fans and industry leaders. For more information, please visit macnificentlifestyle.com or @mrmacnificent74 on social media platform Instagram.