HAVE FAITH PRODUCTIONS Rolls out Sons 2 The Grave Movie

Scene from “SONS 2 THE GRAVE”

April 12, 2022 – (Toronto, ON) Canadian production company, Have Faith Productions (HFP) has begun the roll out of its new film “Sons 2 The Grave” (S2TG) in association with FilmRise. and Incendo “Sons 2 The Grave” is currently screening on Amazon US and UK, on ROKU Canada, US, and UK & IMDBtv US & UK. The film has risen quickly as an audience favorite with an 8.3 /10 viewer rating. 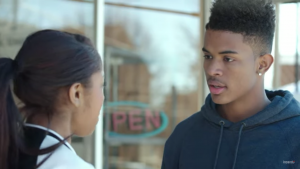 Screenshot from the movie “Sons 2 The Grave”

“Sons 2 The Grave” was written and produced by Canadian author, screenwriter & producer Lynne Stoltz. Lynne is one half of the family-owned production company owned with her daughter, popular Toronto Publicist Sasha Stoltz. HFP was started after the death of husband/ father, Tony Stoltz. The movie is in his memory. “Sons 2 The Grave” was shot in Atlanta. It was a passion project for HFP which is not surprising for anyone who knows Lynne or has read her work. The screenwriter & author writes from her heart, guided by her faith. It was important to Lynne to make a movie that didn’t preach, not her place, but instead to tell a story that plays out organically in front of you and reflects the paths taken from both sides of the bridge.

“Sons 2 The Grave “ follows basketball phenom, Marcus Jennings after his mother, Ruth, reluctantly agrees to move to the at-risk community of Hudson for her son’s basketball career. The sad irony will haunt Ruth forever. A footbridge is all that separates Hudson from million-dollar homes of the rich and politically connected. “We are our brother’s keeper” not the mantra of the day. Hudson is run by RD who a long time ago sold his soul and is comfortable taking yours. Marcus and his three close friends hang with RD for what they think are perks in the neighborhood. Their freedom, now, sacrificed. In the end, it’s what they all had in common, the fear of staying, fear of leaving and the fear of appearing weak that would end Marcus’s life. Murder is a sin. There is no justification…but there is understanding. Friends live in fear and remain silent, giving power to a killer, binding them for life. The silence of cowards is deafening. Ruth Jennings believes God sees all. There is nowhere to run and nowhere to hide. But for now, there’s Hudson. “Sons 2 The Grave” tells that story.

Have Faith Productions has a slate of projects on the go. ‘Hudson’ a television series (from the movie), MOW’s, ‘Loud Silence’ from Lynne’s first book and ‘The Other Side Of The Bed’ from her second book due out summer 2022 in both Canada and US and ‘Dropped Off” a Faith and Family movie. Before its release, S2TG was screened privately for MLK111 & Mrs. King. It was an honor. Lynne’s writing has caught the attention of many others, including Danny Glover, Alfre Woodard and the late Maya Angelou, who was attached to direct ‘Loud Silence’ before her passing.

“Your first film is a challenge on every level, emotionally and physically, it’s a part of you. When it’s finally complete you put it out there and pray your vision resonates. It’s a journey. My Faith keeps me strong. My resilience may falter at times, but never my faith.” 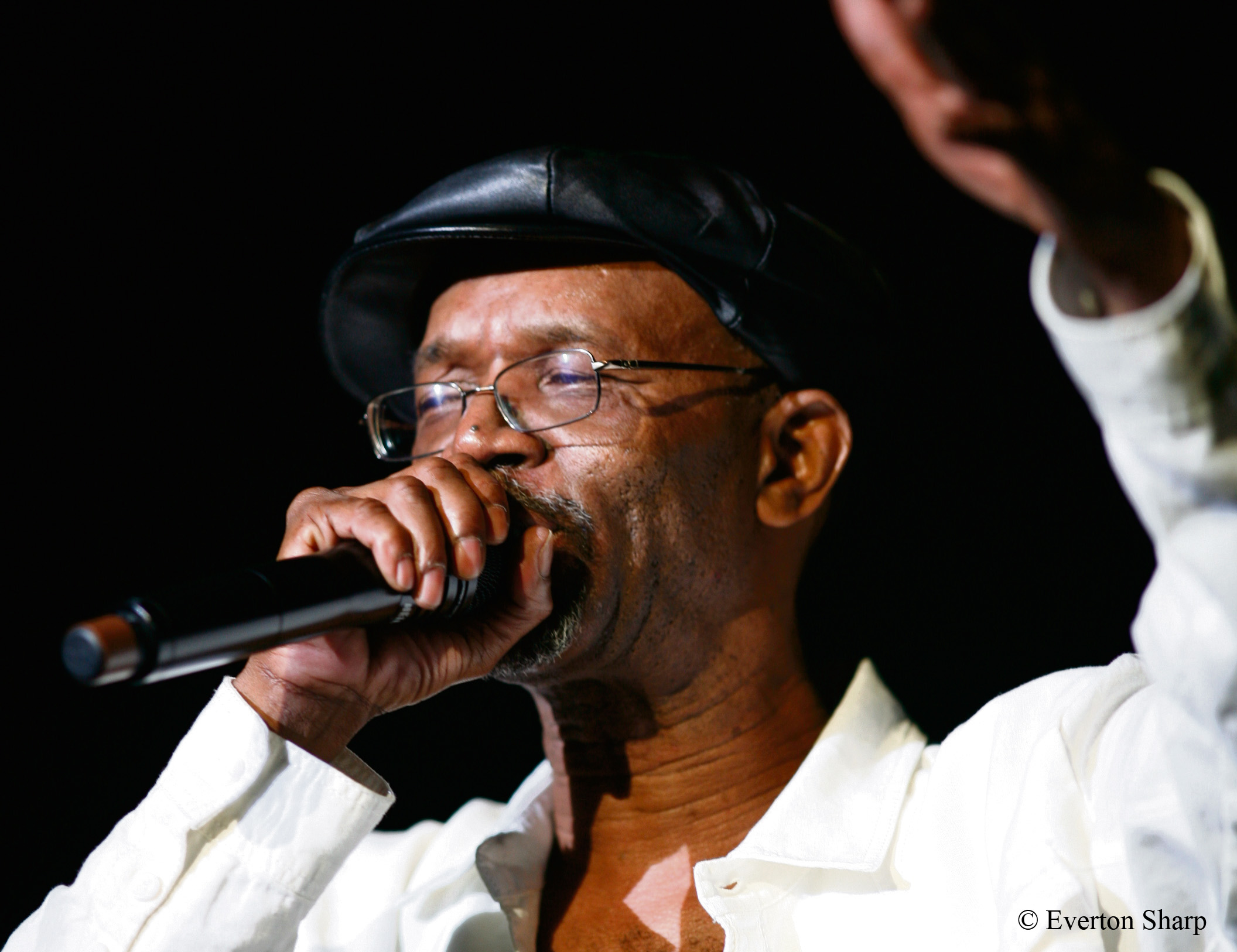