They once declared that “The World Needs Love”, and that sentiment still echoes and resonates in their music, as The Lambsbread (vocalists Kaya & Nadia and their children 21 years old Samuel Levi, and 17 years old Jacob Selassie) release their new chant “Show Love”. “I’ve come to remind you, but in a song, still the same message singing for so long”. 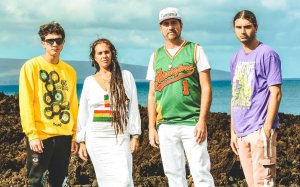 ‘”Show Love”, the lead single from their upcoming album of the same name, delivers a message to the world by declaring, ‘Never let dem divide or change you”.

Written and produced by 19 years old Samuel Levi, “Show Love” boasts the bass sounds of international acclaim Christopher Meredith who is considered one of the most prominent bassists in reggae music, Jacob Sellasie on the keys, with the guitar riffs laid down by Jesus “Chewy” Gallegos. The distinctive vocals of Kaya Lambsbread are accompanied by the soulful harmonies of Nadia.

Speaking on the creation of the song, Kaya explained “This is the first record where we sat down as a group with unlimited time in the studio to create. We decided we wanted to make a record that embodied the original sound of reggae with live instrumentation and real musicians, yet give it a modern edge that had not been done before. A record that has an undeniable roots sound but at the same time, something original you have never heard before.” further adding “We enlisted our favorite musicians and set out to create a masterpiece from the ground up. Samuel and Jacob got together in the studio and laid down the first tracks for the album. Next we took those tracks to our bredren, legendary bass player Chris Meredith, and he laid down the phenomenal basslines. Next our long time guitar player Jesus “Chewy” Gallegos laid down sweet guitar work that decorates the record in California. After the basic tracks were ready Nadia and I began creating the melodies and lyrics that would become “Show Love” at our studio in Maui.” 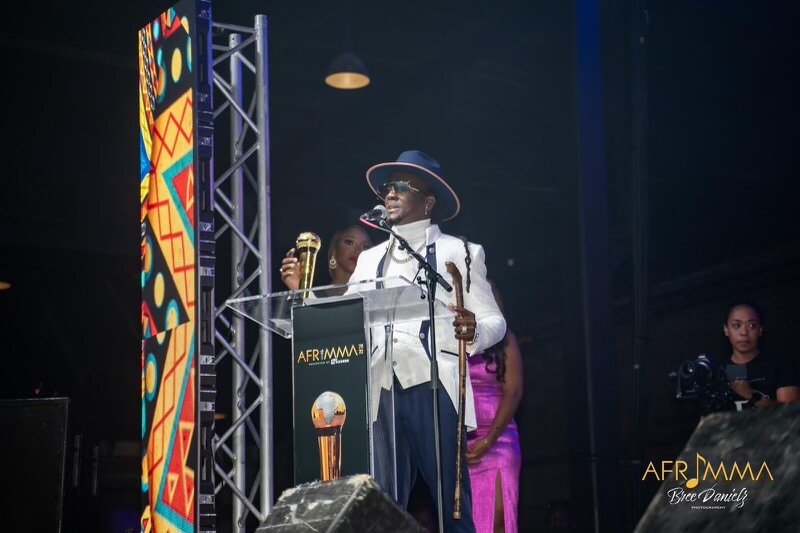