Winner Will Receive Prize of $5000, Story Published on The Root, and Writing Mentorship with HBO

NEW YORK, Sept. 2, 2020 /PRNewswire/ — Today The Root, a G/O Media brand and one of the largest sites covering Black news, politics, culture and opinion, announced a creative partnership with HBO – a branded writing contest for emerging Black writers – inspired by HBO’s new series, Lovecraft Country. The contest, titled For The Love Of The Craft, offers an opportunity for emerging Black artists to lend their voice to the short fiction contest, to have their writing reviewed by expert digital editors at The Root, as well as talented television writers from HBO, and ultimately have their work featured and published on The Root.

The Love Of The Craft contest, launching Wednesday, September 2 and produced by G/O Media’s award-winning content studio, G/O Media Studios, will announce a single writing prompt, inspired by themes from Lovecraft Country, with hopes to uncover new Black voices and the passionate storytelling of fiction writers. Participants will have two weeks to submit their short fiction of less than 750 words, before finalist stories are judged by an editor from The Root as well as Lovecraft Country’s co-executive producers and writers, Jonathan Kidd and Sonya Winton-Odammten, and a winner is chosen.

The Root has been a leader in the amplification of Black voices, and aims to uplift conversations that often go unheard outside of African American communities. Its writers and editors are award-winning, prolific Black journalists, many with honors from institutions like the National Association of Black Journalists. The HBO series Lovecraft Country follows protagonists as they embark on a road trip across 1950s Jim Crow America. The journey leads them to overcome both literal and fictional monsters among the terrors of racist white America.

“We’re asking our readers at The Root to look these historical monsters in the face,” says Danielle Belton, Editor-in-Chief at The Root. “The Root has always had a commitment to sharing Black stories and this partnership with HBO’s Lovecraft Country is a wonderful way to showcase Black short story fiction and literature. We’re excited to be co-presenting this competition, encouraging the creative talents of our readers.”

“HBO’s Lovecraft Country, created and written by Misha Green, stands as an incredible moment in sci-fi history,” says Jackie Gagne, SVP Multicultural Marketing, WarnerMedia. “We have seen how the series has sparked conversations among our audiences, and the way the stories within the series mirror experiences, both metaphorically and not so far from the current events happening today. That’s the power of storytelling. We’re proud to follow in Misha’s footsteps and help empower Black genre creatives to share their stories. We’re very excited to partner with The Root, to help reclaim this space, and bring For The Love Of The Craft, to fruition.”

The winning writer will have their story published in a branded feature running on The Root in mid-October, in addition to receiving a $5,000 prize and a writing mentorship from HBO’s Kidd and Winton. For the full list of writing guidelines, official rules, and writing prompt, please continue to The Love Of The Craft landing page.

For The Love Of The Craft, Official Writing Prompt:Lovecraft Country looks at the history of Black Americans as overflowing with all kinds of monsters, literal and figurative. That’s why we’re asking short story writers to pick a decade or an important moment in Black American history, and weave a tale of the monsters that litter that time. As long as the story is fictional, we want to experience through your writing the collision of the historic and monstrous. Whether this be the monsters of oppression, the monsters of folklore, or some new beast, we’re open to everything … and, much like in Lovecraft Country, we’re curious to see how these ideas and genres combine to show us something new.

About HBOHBO® is one of the most respected and innovative entertainment brands in the world, serving iconic, award-winning programming to more than 36 million U.S. subscribers through HBO and the direct-to-consumer streaming platform, HBO Max®. A subsidiary of WarnerMedia, HBO is the world’s most successful pay TV service with an extensive array of programming that includes some of the most notable television titles, including dramas like Succession®, Watchmen®, Westworld®, Big Little Lies®, Game of Thrones®, The Sopranos®, Band of Brothers® and The Wire®, as well as comedy series Barry®, Insecure® and Sex and the City®. In the United States, HBO is available across multiple platforms including HBO On Demand® and HBO Max. Internationally, HBO branded services are available in more than 85 countries across Asia, Europe, Latin America and the Caribbean. HBO and Cinemax programming is also sold into more than 155 countries and territories worldwide.

About The RootAt 12-years-old, The Root is the leading African American news source in America, reaching more than 10 million visitors per month with editorial featuring biting commentary, opinion, breaking news and culture content. Co-founded in 2008 by preeminent scholar Henry Louis Gates, The Root seeks to uplift conversations that often go unheard outside of our communities.

About G/O MediaG/O Media reaches more than a third of all Americans online each month with over 100 million unique visitors, including its extended network. This collection of digital-first brands serves a young, diverse audience with content that reflects their shared values and passions, including category-leading sites focused on tech and science (Gizmodo); pop culture and entertainment (The A.V. Club); sports news (Deadspin); car culture (Jalopnik); modern women’s interests (Jezebel); gaming  (Kotaku); lifestyle (Lifehacker); food and drink (The Takeout); African American news and culture (The Root); humor and satire news (The Onion); and e-commerce (The Inventory). 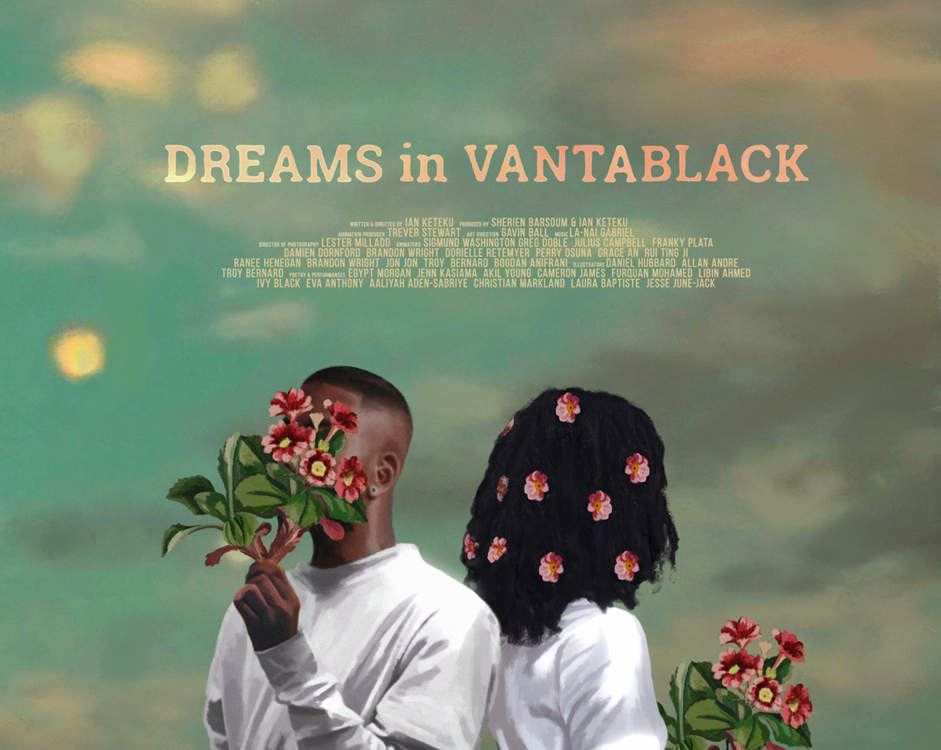