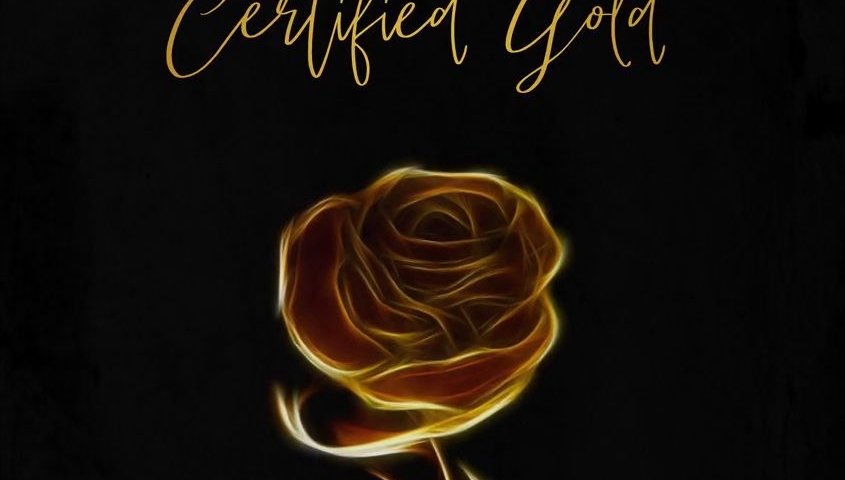 For two straight summers, Jade had not visited his mom, a retired teacher in the Bahamas. She couldn’t pass through an entire day without music and Jade knew that from he was close to being a teenager.

Mom would be sitting on her verandah listening to  hip-hop from morn until her eyes could no longer hold back sleep.

Jade had hoped to surprise his mom with something she had never had before. 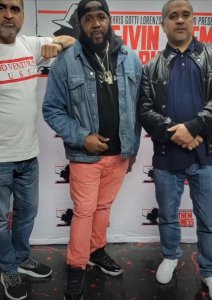 “I am going to give mom a surprise gift and it will definately be an album with sixteen great songs to remember,” he kept reminding himself.

That number (sixteen) would always remind mom of  her sweet sixteenth birthday which came during the summer.

She kept the pair of gold earings which her grandmother had given to her and was quick to tell everyone, these were certified gold.

Jade had already purchased the album. He was window shopping when he saw the picture of a beautiful rose and instantly thought of his mother who continually filled her room with a variety of sweet scented roses. However, this rose he saw in the store was an album cover marked Certified Gold.

Jade listened to the album some five times but the song which struck him the most was Jayel More’s “Home In The Summer” featuring Fred  The Godson and Snyp Life from D’Block.

According to the album’s producer, Michael “Beatbopper” Hudgins,  “the song is dedicated to Fred the Godson who died during  COVID-19 period. It is a fitting tribute. He was an independent artiste before meeting Jayel More and Synp from D’Block.

In terms of the album, the headliner is Third World Don. He is Jamaican born US- based rapper, songwriter and record producer.”

Jayel lives in Virginia Beach, US.

“None of my relatives are involved in music. I have had a very hard life. Bagging groceries with my brother at a shop. Getting five cents for recycling cans and my brother teaching me to read.”

But, Jayel parents would play music and allowed him to dance, while his older brother, who had died, was a budding rapper.

Jayel joined the school band and that created an avenue to expose his talent.

In 2004, he performed his first hip-hop show at Yokohama Bay Hall in Japan.

Jayel is working with some of the biggest CEO’s in music. They include Chris and Irv Gotti. They are known for creating Murder Inc., a record label which helped to create the success stories of Jay Z, DMX and others.

According to Hudgins, “I am working with Jayel More and Chris Gotti regarding distribution through their company Add Ventures Music. They have a wealth of talent and success behind their names.

The album cost is US$10.99. It can be purchase on all digital platforms. Part proceeds from album sales will go towards fatherless children in Jamaica.