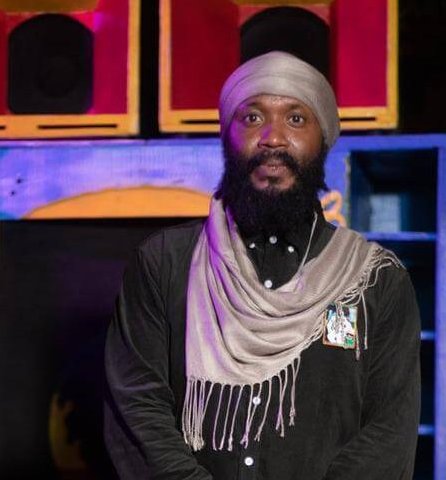 Rastafarian singjay Warrior King, is still wearing his “Virtuous Woman” crown he received some twenty – two years ago when that song hit number one on several charts around the world.

To satisfy his fans, the singjay added “Shubba Shubba” to his ingredients.

Now, with social media having so much influence, Warrior King is adding more spice to his musical menu.

Leslie-Anne Dyer, manager is elated with the artiste’s latest milestone.

“This is really important for the artist’s career. We need as many fans to follow his journey which will involve live performances and behind-the-scenes videos.

“Social media has played such an important role ever since the internet came into being.

Mrs. Dyer also explains that it is a result of the artiste’s dynamism and cultural message that Warrior King Day was declared at the Juneteenth festival in Buffalo, New York.

The singjay born Mark Dyer grew up between Sanguinetti, St. Elizabeth and Portmore, St. Catherine. He attended St. Andrew Technical High School and Kingston Technical High. He is credited with over 100 songs, including “Virtuous Woman,” “Can’t Get Me Down,” “Never Go Where Pagans Go,” “My Life,” “Hold Di Faith,” and “Baby Girl.”

His six released albums are “Virtuous Woman,” “Hold Di Faith,” “Tell Mi How Mi Sound,” “Love Is In The Air,” and “The Rootz Warrior.”