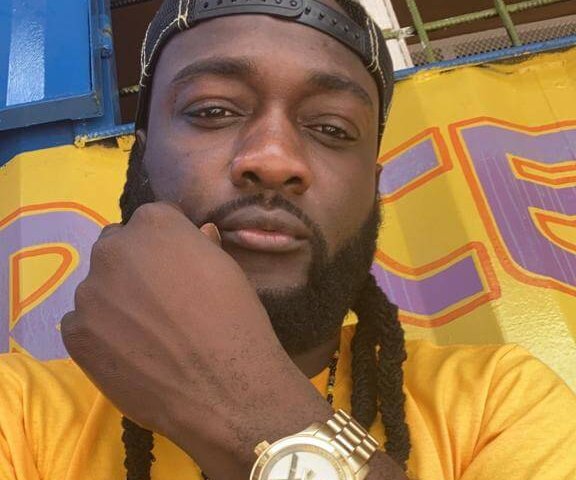 Jamaican – born Owayne “Champion Bwoy” Thompson is spearheading what he described as, a champion cause for not only his Blackwoods community, but Jamaicans on a whole.

The entrepreneur’s love for music and people has led him organising a, Karaoke and Talent Contest which he plans to kick off Sunday, October 5, 2022.  This will not only harness and expose some of the best talents around, but part proceeds will go towards a learning institution in his community.

In an interview with Vision Caribbean TV, Thompson says, the entire project will generate income for a number of people, especially youths in his community.
“This six- week event will give more than 20 young talent the opportunity to make money. This will also generate jobs for other people in the area as well.

“There is no limitation on age for the karaoke, from the youngest to the oldest, all are welcome and there is no entry fee.

“For the Karaoke Contest there will be 1st, 2nd and 3rd place winners selected for the finals when prizes will be awarded,” the organiser says.

“As for the Talent Search, there is an age restriction. Competitors should be no older than 35 years old. The acts are allowed to perform a song of their choice.

They  will be judged on lyrical content, stage presentation, crowd appeal and deportment. Three contestants will be selected from each round with 15 moving on to the grand finals.

The winning package includes cash, a trophy and a recording contract has a value of $250,000.

Mr. Thompson started singing R&B, soul and dancehall music as a teenager in his community. A few years later he became a DJ on King Skylab, a sound system based in the parish. This led him to enter the Guinness Sound System Competition in the early 2000.

He migrated to the Cayman Islands in 2005, never forgetting his roots. He managed to keep shows in Jamaica whilst living abroad. He kept two shows yearly, one of which is his iconic Champion Bwoy Birthday Bash.

In 2014, he returned to Jamaica and within a year opened his own business, Champion Bwoy HQ in Summerfield, Clarendon.

In 2022, he started the year by hosting “Karaoke Sundays Artiste of The Month”every last Sunday of the month. Quest artistes include Harry Toddler,Lexus, Pamputae, D’ Angel and Clarendon-born Gage.