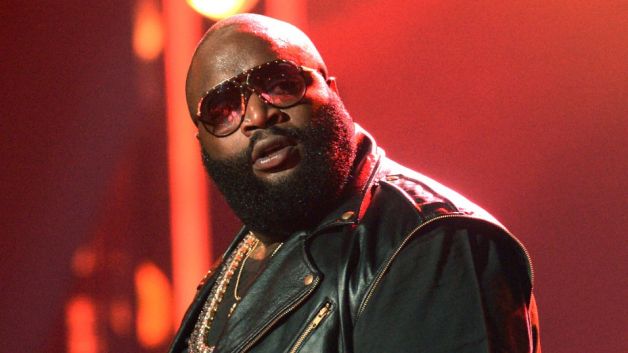 Rozay, aka William Roberts II, is protected under the First Amendment, Judge Roger Boren concluded last week, writing, “We recognize that Roberts’ work — his music and persona as a rap musician — relies to some extent on plaintiff’s name and persona.”

Boren continued stating that the Miami rap star “chose to use the name ‘Rick Ross’ due to the content of his music, and did not attempt infringement. “He raps about trafficking in cocaine and brags about his wealth. These were ‘raw materials’ from which Roberts’ music career was synthesized. But these are not the ‘very sum and substance’ of Roberts’ work.”

The original Ross trafficked as much as $3 million worth of cocaine in a single day before spending more than a decade behind bars. It was there that he learned of his rap namesake highjacking his identity, yet waited until 2010 to file suit against the 37-year-old recording artist. A judge previously rejected the ex-con’s $10 million suit, which included Jay Z and later Warner Bros. Records, but the 53-year-old hinged an appeal on grounds that the rapper’s most recent record contract extends the statute of limitations.

In the end, however, a right to free speech helped clear the music star. “Roberts created a celebrity identity, using the name Rick Ross, of a cocaine kingpin turned rapper,” reads the ruling. “He was not simply an impostor seeking to profit solely off the name and reputation of Rick Ross. Rather, he made music out of fictional tales of dealing drugs and other exploits — some of which related to plaintiff. Using the name and certain details of an infamous criminal’s life as basic elements, he created original artistic works.”

For the original report go to http://www.bet.com/news/music/2013/12/31/rick-ross-allowed-to-keep-his-stage-name.html