No Child Should Be Denied Education Due To Fees – PM 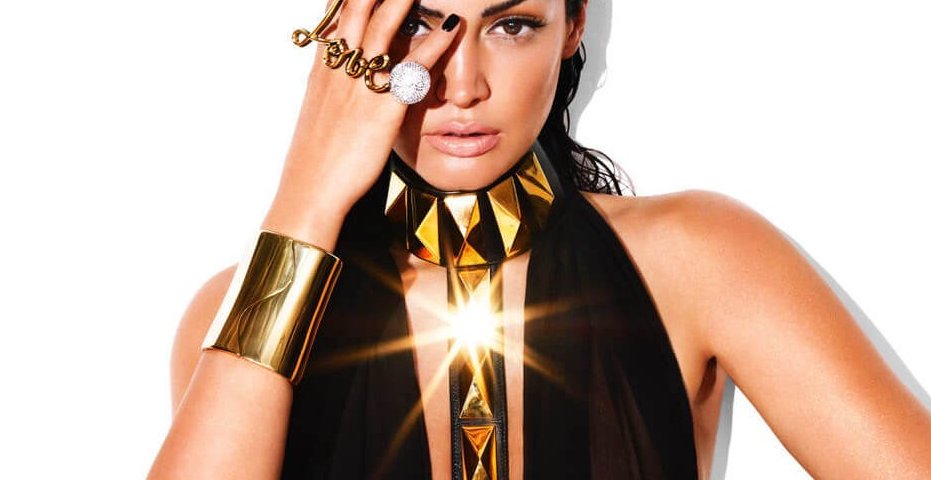 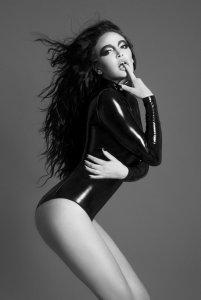 “Bleona is a self-made independent artist who has risen to stardom with her powerful vocals, charm, and ‘Diva’ persona,” said Taryn Brown, managing principal, Taryn Brown + Company. “We are excited about our partnership with Bleona and look forward to creating key signature initiatives with corporate brands, entertainment entities and other marketing, promotional opportunities.”

A native of Albania, Bleona performs to sold-out shows throughout eastern Europe and she has attracted records crowds of over 70,000. She has released eight albums, one English EP and sold over 5 million albums. She has topped the Billboard Music Charts with her hits “I Don’t Need Your Love” (#1), “Take You Over” (#3) and “Wicked Love” (#12). 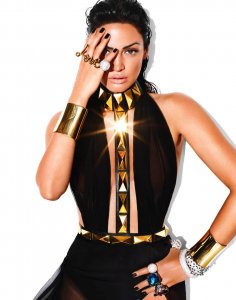