Is Bunting On The Ascendency? 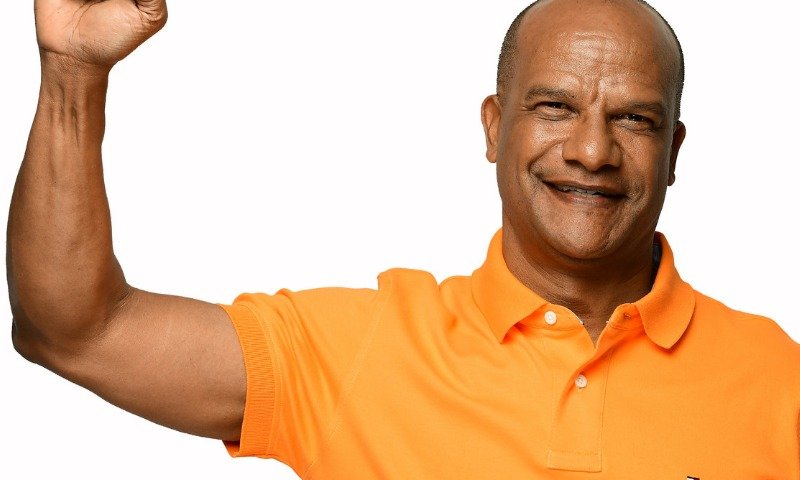 As the race heats up within the Opposition People’s National Party “PNP” it appears from comments on the ground and the streets that the Rise United team headed by former General Secretary and now candidate for party president, Peter M. Bunting MP for Central Manchester, a member of the 81 year old PNP is in the ascendency. From all reports Dr. Peter Phillips the incumbent has a real challenge on his hands.

Recent Social Media poll conducted by a credible polling outfit with a track record of success has pointed to a landslide for the Bunting Rise United team. Over 1000 respondents were polled by direct contact and the results show a 70 30 finding in favour of Bunting … poll margin of error is plus or minus 5 percentage points. 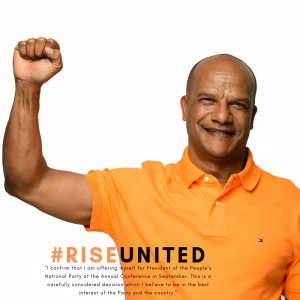 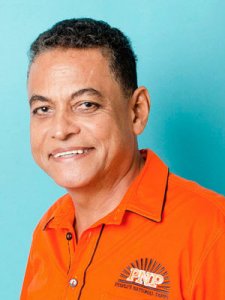 The latest MP to declare publicly support for the Rise United team Is Noel “Butch” Arscott former Local Government Minister in the Portia Simpson Miller administration. and MP for Clarendon south. This new “defection” comes close on the heels of Angela Brown Burke former Mayor of Kingston & St. Andfew and now MP for St Andrew south west Constituency announcing that she is campaign Director for the Rise Team. She replaced PSM former President/PM in her Constituency. The SW constituency has over 100 PNP delegates … commonly referred to as “delegate rich.”

Dr. Peter Phillips is likely to be having sleepless nights as he pays close attention to the social media poll and mutterings on the ground. It would be an act of political stupidity to ignore public opinion. Whether Dr. Phillip’s likes these comments or not. They say: The voice of the people is the voice of God” if this is in fact so he ignores these opinions at his peril.

At the recently held NATIONAL EXECUTIVE COUNCIL (NEC) meeting it was reported that thugs commonly referred to as “Dons” have issued threats to delegates urging them not to support Bunting. At least one attendee at the meeting was attacked and injured. The party chairman Fitz Jackson confirmed this incident “The injuries were not considered serious” he asserted. The attacker or attakers were not identified. There were reports that blood was shed. There have not been any denials.

We all await September 7 when the voting takes place to decide who will be the new president of the PNP.

It is my perspective that it may get more nasty before it gets better. We hope not.

Hopeton O’Connor-Dennie is a veteran journalist who has watched politics in Jamaica for 50 years and is Senior International Correspondent for Vision Newspaper Canada.