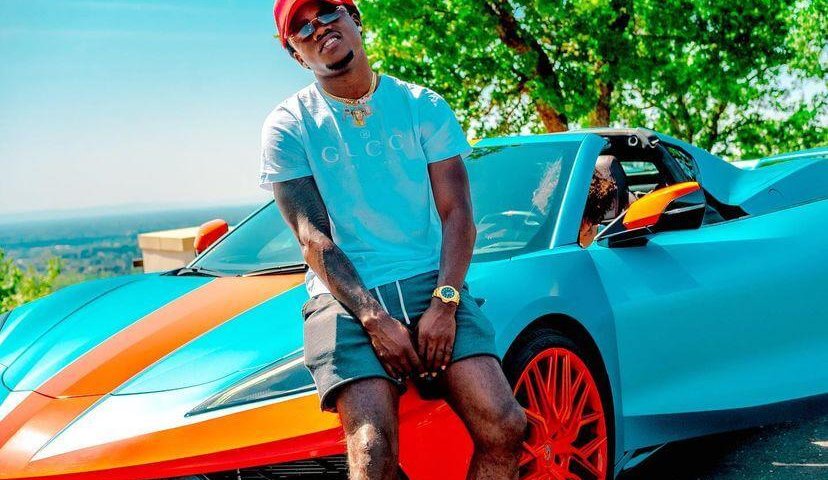 The official video for “Raw Vacation” was shot in Sacramento, California.

Produced by JPMG and British Linkz, the single is the follow-up to “Broke Life Dead,” which has garnered steady momentum since premiering over a month ago.

The now trending music video has already amassed over 100,000 views within the first 24 hours of official release via his official VEVO channel.

“Raw Vacation” is the third official release on his JMPG recording imprint. It forms part of a reinvention campaign by the Jamaican-born entertainer to re-establish himself as an artist and a producer within the North American diaspora.

Meantime, “Broke Life Dead” has accumulated over 323,000 views since premiering in mid-march; Jae Prynse is optimistic that “Raw Vacation”, with its pristine visual and groovy melody, has what it takes to improve upon those metrics.

Jae Prynse is best known for the hits “Try Harder” and “Faker To a Friend.”