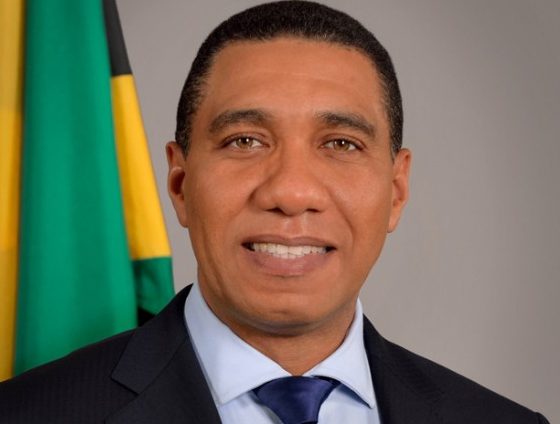 Prime Minister, the Most Hon. Andrew Holness, is inviting regional and international investors to make Jamaica their place of choice to invest and do business.

“We have established a stable and expanding economy that is open and welcoming of investors in all sectors,” said Mr. Holness.

He was speaking at the opening day of the Caribbean Hotel Investment Conference and Operations (CHICOS) Summit at the Secrets Wild Orchard and St. James Resorts in Montego Bay on Thursday (November 14).

The Prime Minister, in highlighting the strides made in improving ease of doing business, noted that Jamaica has become a model for public-private partnership (PPP) investments, ranking second in the 2019 Infrascope PPP Programme Index for Latin America and the Caribbean.

Additionally, he said that the country attracted US$196 million in foreign direct investments (FDI) and created 29,900 new jobs in the fiscal year 2018/2019.

“Jamaica was ranked, this year, as the best Caribbean country for doing business by Forbes [magazine]. We had the best performing stock market as acknowledged by Bloomberg.

“It’s likely no surprise that Jamaica was voted best destination in the Caribbean and among the 14 best destinations in the world for 2019 by TripAdvisor Travelers’ Choice Awards, and was awarded the title of ‘Caribbean’s Leading Cruise Destination’ by the World Travel Awards,” Mr. Holness said.

Mr. Holness said the Government recognises that there is still more work to be done and is making headway in enacting the necessary legislation and policies that will attract greater levels of investments for Jamaica.

“One thing we have put in place… is the Trade Facilitation Task Force, and that maps and drives the implementation of trade facilitation measures that are critical to support economic growth,” Mr. Holness noted.

“We have also developed and placed before Parliament, a new Customs Bill, and there are a number of other measures we are implementing to make Jamaica the place of choice to live, work, raise your families, retire in paradise, but, most importantly, to do business,” he added.

The two-day CHICOS Summit, which concludes November 15, brings together regional and international investors, operators and decision-makers to discuss the region’s markets and possibilities while analysing trends that can impact investment decisions. 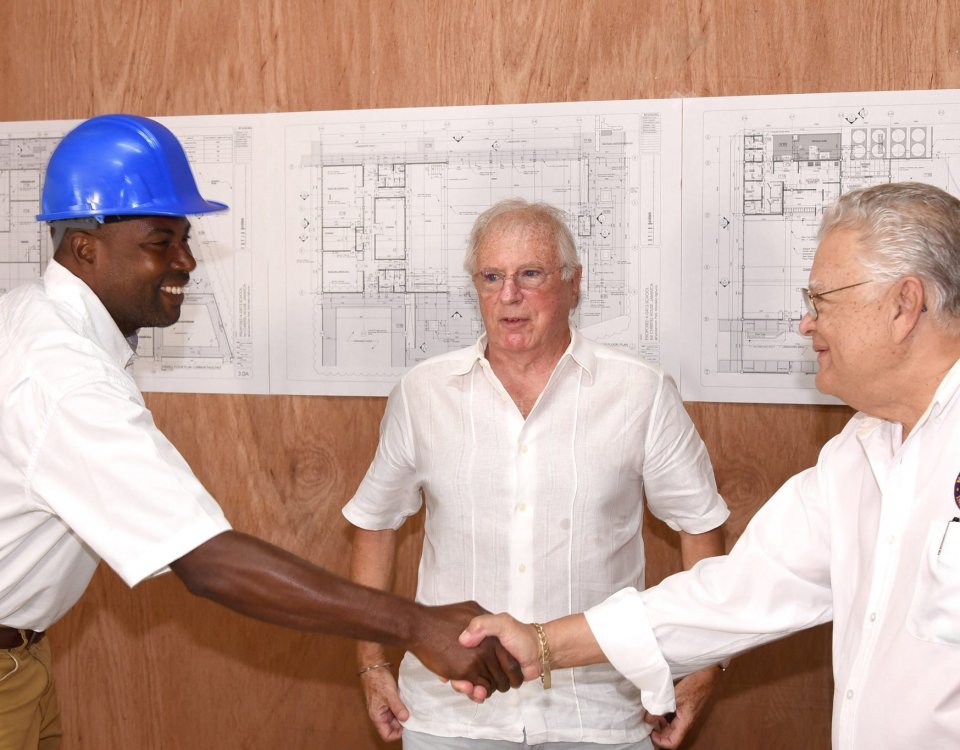