Perspective: The Economic Impact of All-Inclusive Resorts in Jamaica

Perspective: Jamaica may have exceeded its tourism capacity ….. 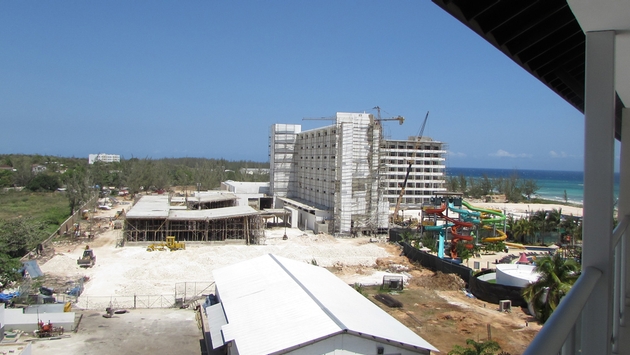 Government should consider placing a moratorium on further hotel development in the North Coast. A balance should be struck between the supply and demand of hotel rooms since at roughly 40% vacancy rate hotels cannot be profitable unless significant government intervention and subsidies are provided to offset what is considered an industry with diminishing marginal returns.

These subsidies are in the form of an ever-declining value of the local currency representing a write-down in economic value of over US$30.0 billion since 1990. Add to this is the cost of building road infrastructure to support tourism growth. The mentality of “build it they will come” must be re-examined in light of the significant growth in cruise ship arrivals in the island, the under-utilization of the North-South Highway Link and the Montego Bay Convention Centre.

Tourism development must be sustainable not only in economic terms but also environmentally and socially. A balance should be maintained between the degree of environmental degradation as well as the capacity of local infrastructure to support increased arrivals and the resulting population growth. 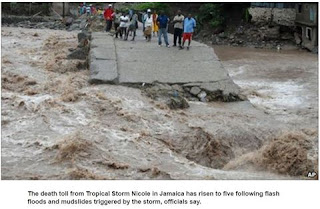 Jamaica risks major flooding and destruction to local businesses from the environmental impacts of more tourism development. Shoreline dredging and deep pile foundations cause soil densification and inhibit natural drainage of subterranean rivers along the North Coast out into the sea. This also adds to the depletion of sea corals and fishing grounds. It is not uncommon these days to see enormous flooding across the north coast which often resulted in outflows of raw sewer onto public beaches.

Adding to the problem of environmental degradation is the growth of unplanned communities along the North Coast as result of migration of unemployed Jamaicans from other areas to work in low-wage construction and hotel jobs. The lack of social service delivery in these communities as well as the inadequacy of hotel wages and limited employment mobility could be attributed to increased poverty and crime especially in Montego Bay. 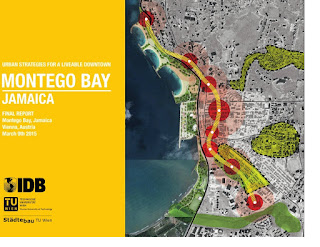 “The Downtown area of Montego Bay, Jamaica needs a special strategy for its comprehensive upgrade. Our intention at the Emerging and Sustainable Cities Initiative is to find specific and adequate, multi-dimensional solutions, which transforms Montego Bay into a more livable place, less informal, less cruel and more inclusionary, also spatially inclusionary including the beautiful shoreline into the urban fabric and capitalize all natural assets of the city, and converting the difficulties into opportunities for all Montigoneans. Montego Bay is a paradise and needs little investment to be truly appreciated by all people, tourists and the locals.“Urban Strategies for a Livable Downtown, Montego Bay, Jamaica

A moratorium on hotel development will drive up the occupancy rate and bring back profitability to the existing stocks which since 2001, only managed to maintain an average occupancy rate of just over 60% despite increased stopover arrivals. The result of a moratorium could lead to increased wages for hotel workers, increased tax revenues and reduced pressure on the exchange rate which leads to a regime of constant devaluation. The Government should work with the existing capacity to create more linkages to local products and farm produce. Demand fair wages for hotel workers and levy market based property tax assessment to renew and upgrade existing infrastructure such as sewage capacity and build a regional hospital in St. Ann’s Bay or Ocho Rios.