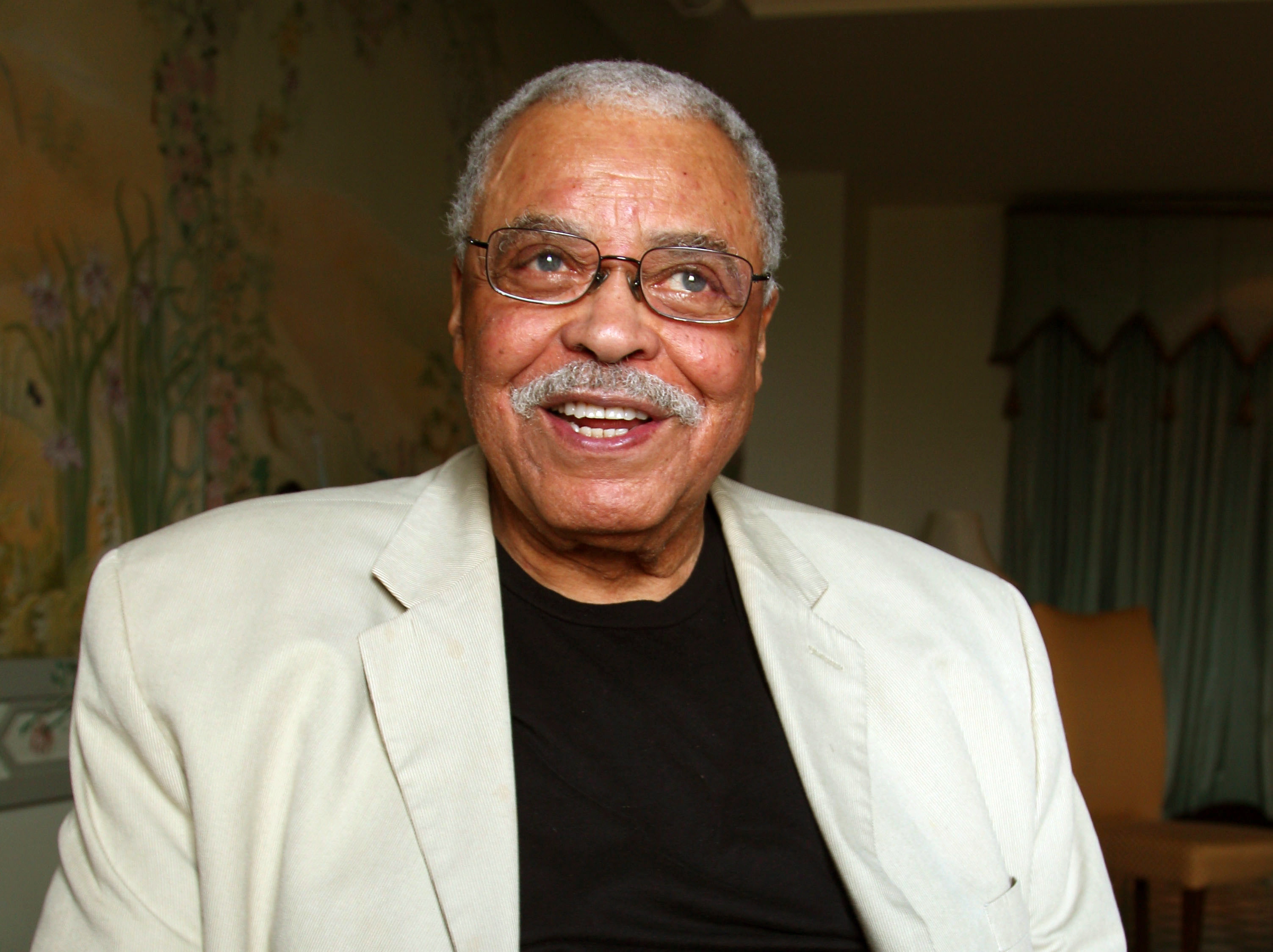 Producers said Wednesday that the Tony Award-winners will star in a revival of D.L. Coburn’s “The Gin Game” at the Golden Theatre. Previews start Sept. 21.

In the play, an elderly man and woman play repeated games of gin in their retirement home, sharing stories and exploring their failures. It won a Pulitzer Prize in 1978.

Jones and Tyson last shared a Broadway stage in 1966 when they appeared in “A Hand Is on the Gate.” They also starred in the long-running off-Broadway production of Jean Genet’s“The Blacks.”

Others who have tackled “The Gin Game,” include Hume Cronyn and Jessica Tandy in 1977 and Charles Durning and Julie Harris in 1997.