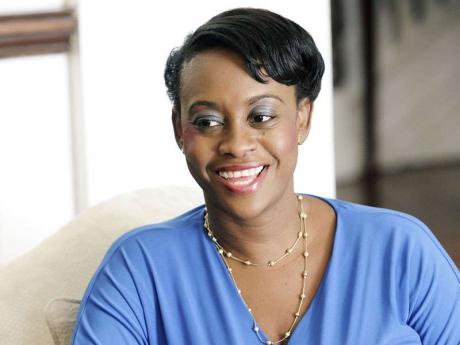 Dr. Horace Chang, General Secretary of the Jamaica Labour Party (JLP) has reported that Juliet Holness, wife of Andrew Holness, former PM and Opposition Leader  has been accepted as a candidate to contest East Rural St. Andrew East seat for the JLP.

Mrs. Holness has been tipped to oppose the PNP candidate for the Constituency of East Rural St. Andrew which is a marginal seat. It is one of 22 seats which will decide the outcome of the next General Election. Juliet Holness is an Accountant/Real Estate Developer. She has two boys and has been described as a “political animal”. Her astute qualities, and affable personality makes her an attractive choice.

In a Vision Exclusive, outgoing candidate Senator Alexander Williams broke his silence and told Vision’s SIC that he did not “get the traction he needed, hence resigning”. He was leaving the Senate when we caught up with him. “I endorse Juliet Holness and think she will do well”. PM said she will be beaten by PNP candidate.

Ten times that seat was contested JLP won 4 times. This is a predominantly farming area with strong JLP support. It could swing any way. Damion Crawford, a first time MP was not accepted by his party the PNP to again contest the seat.