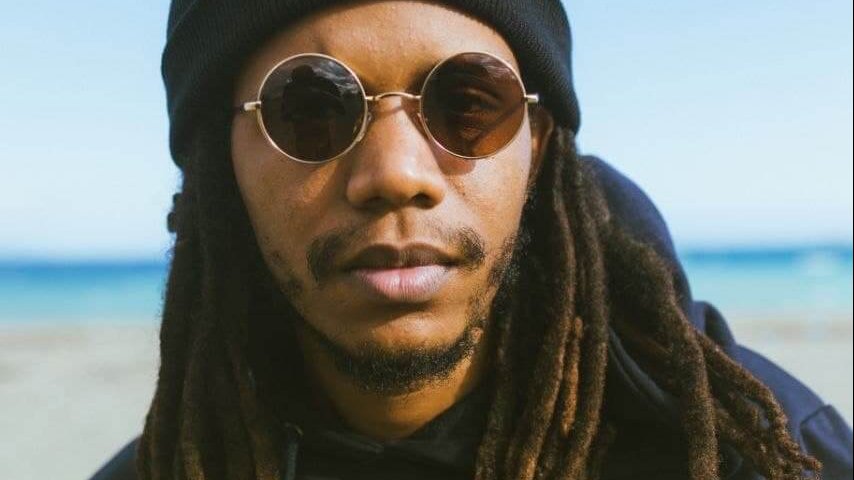 Kingston Jamaica Young talented reggae recording artiste Kxng Izem is looking to dominate the new era of reggae revival with his new single The Ruler released earlier this month. The catchy Dub-Reggae flow of the single is indicative of the artiste’s own persona, it talks about the hard work needed to create success and the importance of spiritual connectivity.

“The Ruler is driven by my relationship with rastafari and the joy in success that comes through hard work. The messages for the most part always reflect that and my movement as a stylistic pioneer for my generation,” Izem explained

Kxng Izem, who had his first studio recording called Wildfire released last year, has been putting in hard work since 2017. As a young new age reggae artiste; blending world music with the reggae dub-style drum and base pattern is important to him as it bridges the gap between original reggae fans and the younger music lovers.

Inspired by Uk Grime, Afrobeats and Rhythm and Blues as well as artistes; Protoje, Burna Boy, H.E.R, Popcaan, JayZ and Bob Marley; Kxng Izem believes that Reggae cannot be placed in a box and sees his musical style as a rebellious offspring of Jamaican popular music reggae and dancehall with strong spiritual connectivity.

“I feel as though there is a higher power that compels me to keep at it and clears the way for me so I keep going despite all challenges.  My material is motivated by everything that can be seen and felt but is guided by my understanding of Rastafari the movement in relation to what I experience,” Izem added

The artiste wants fans to listen keenly to the message in the music for The Ruler; hard work and staying spiritually connected to the creator will reap ultimate success. The official music video for The Ruler can be viewed on his Vevo channel on YouTube and is directed by Djuvii. Kxng Izem will be releasing additional singles leading up to the release of a studio recorded EP later in the year.