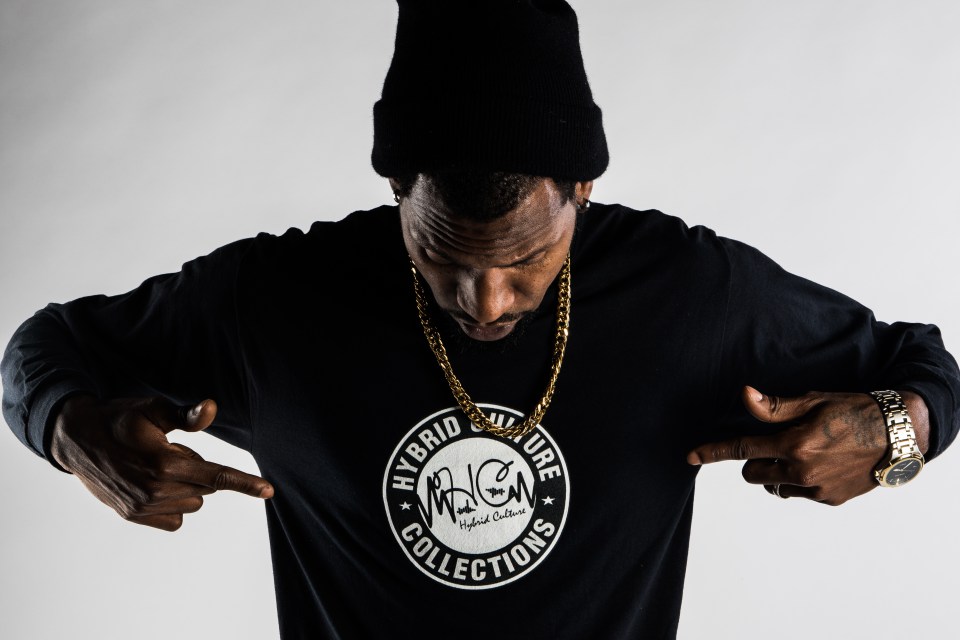 Damone “DeeWunn” Walker is a Jamaican emcee, songwriter and performer who is better known for his viral dancehall hit “Mek It Bunx Up”.

Known as a fierce and versatile lyricist, he brings forth his own hybrid sound creating a different dimension and meaning to the budding genre of “Yardcore”. DeeWunn sharpened his skills in Spanish Town where he would meet fellow hip hop enthusiasts who not only inspired his creative process but also helped groom his artistic prowess. Forming one of Jamaica’s premier hip hop crews, DeeWunn became an invited member of Da Colony which eventually went on to be better known as 13th Tribe.

Never one to be satisfied with the hustle and bustle of a mundane 9 to 5 life, DeeWunn found himself creatively bursting at the seams while working as a medical clerk in one of Jamaica’s busiest emergency rooms. Lacking the freedom he truly required to attack his aspirations, DeeWunn made the leap into a recording career that almost immediately bore fruits of success.

DeeWunn was quickly scooped up as a songwriter and vocalist by the infamous Ward 21 with whom he spent time penning songs for in house artists such as Timberlee, Natalie Storm, Marcy Chin and more. He then found himself making the unanticipated trip to Portland, Jamaica, where he was contracted as a songwriter by the legendary GeeJam studios where he would pen material for artists such as Mystic Davis, Charlie B, A-Game, Nailah, Nordia Baker and more.

In the time spent with Ward 21, DeeWunn featured on and produced a bevy of personal recordings ranging from mixtape material to original productions including standout singles such as Mic Magician, In The Ghetto, Jamdown Startup and the now certified viral hit, Mek It Bunx Up.

Mek It Bunx Up was produced by Kunley McCarthy of Ward 21. What started out as a challenge to a running joke churned out an unexpected success that even Deewunn himself did not see coming. Attracting attention from DJs like Diplo, Seani B, ZJ Johnny Kool, Massive B and more, Mek It Bunx up has been spun on major radio stations and in some of the hottest nightclubs across the globe. The song has also sparked an online dance craze after Parris Goebels, choreographer of Justin Bieber’s Sorry music video etc, recorded an impromptu performance to the single for youtube alongside students from her famed Urban Dance Camp. Since her original upload there have been hundreds if not thousands of unique, independently made videos by dancers from around the world with combined views well into the millions.

DeeWunn has recently achieved 2 career milestones, he released his debut album ‘Bunx Up’ on all major digital retail websites and streaming services, as well the Jamaican hybrid was featured on Parris Goebel’s debut album.

DeeWunn will be setting out on his first European tour in the spring of 2017 hitting countries where his music has had the most impact including Germany, Belgium, Holland, Italy and many more.