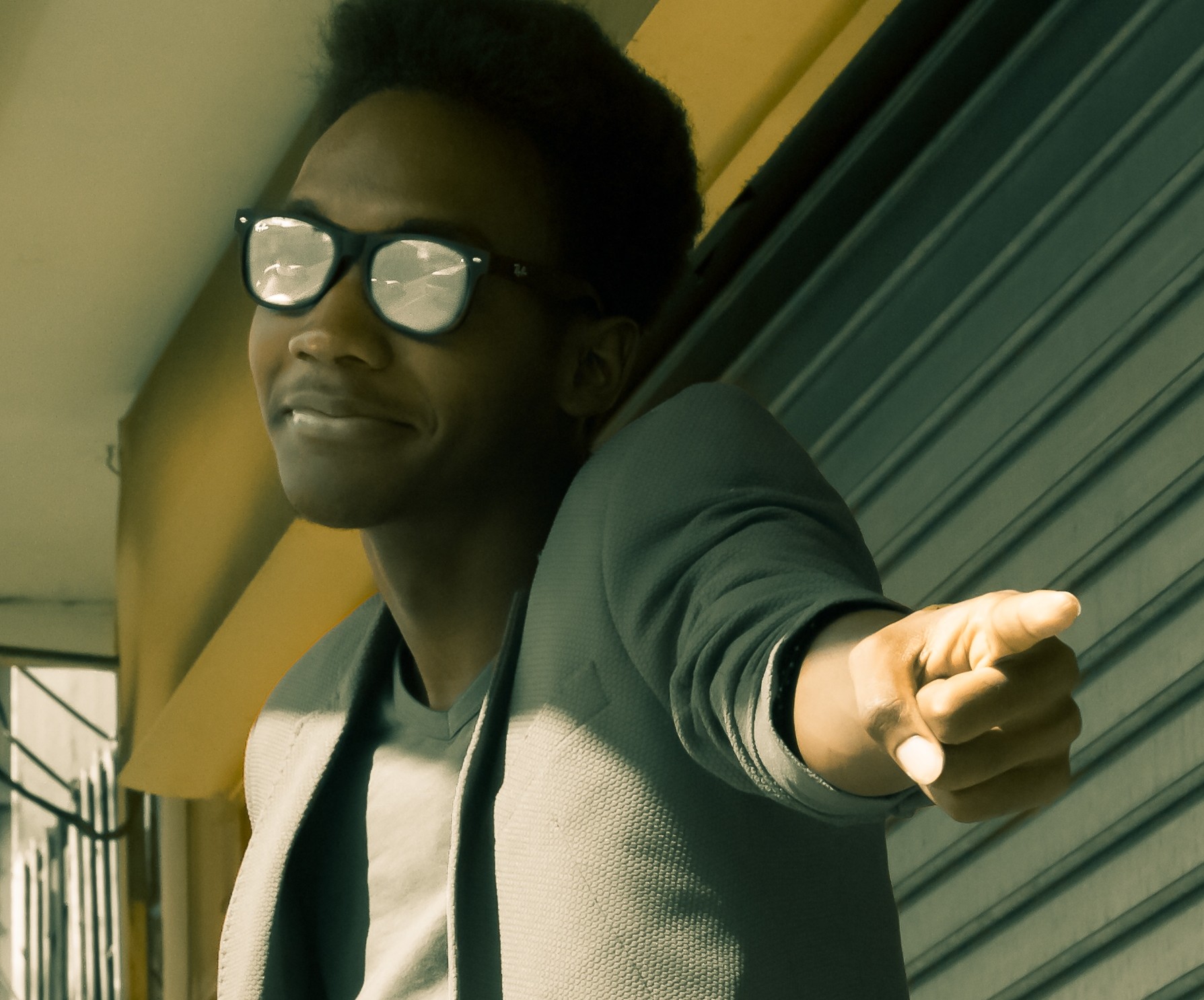 POS, Trinidad (Sonique Solutions) – As anticipation builds for Trinidad and Tobago’s Carnival 2017, a youthful, energetic vibe has been added to the Soca equation.
This addition comes in the form of dynamic, multi-talented artiste Zion Andrew who recently released one of the first Power Soca tracks of the 2017 season entitled ‘Cannot Stop Me’.

‘Cannot Stop Me’ was written by Kezel Cruickshank and produced by 1st Klase Production.
According to Zion, this new release is an expression of freedom and fun, two elements which are synonymous with the festival season. This song is meant to empower and embrace the masses and celebrate everyday people from all walks of life as evidenced by its inclusive lyrics and pulsating rhythms.

Within its first few days of release, the up-tempo song has positively engaged the general feting public and has gained over 30,000 views on YouTube. Cannot Stop Me has also garnered Zion tremendous social media buzz and praise from DJs and fellow music industry professionals which include Barbadian Soca Star Porgie (from the group Leadpipe and Saddis ).

A true triple threat (Singer, Actor, Dancer), Zion describes himself as a clown and an entertainer who takes pleasure in making people laugh.
For the young performer, music is way of life and he has been involved in the art-form for several years from singing classical music at age 8 with Trinbagonian group The Trebles, entering several music festivals and winning consecutive titles in 2012, 2013, 2014 and 2015 to currently pursuing a degree in Musical Performance at The University of Trinidad and Tobago.

Zion, who recently won the 2016 Decibel Entertainment Conference & Expo dance competition, is also presently riding high on the success of his hit collaboration with Soca artiste Swappi called ‘Bazodee X2’ and aspires to transcend this momentum into maximum rotation for Cannot Stop Me.

Most notably, the forward-thinking entertainer has also simultaneously released an accompanying music video for ‘Cannot Stop Me’ which was created by Fu Family Films and shows Zion interacting with several individuals at various venues and on the streets of T&T.

From Opera to Soca, Zion considers his faith, versatility, willingness to collaborate and holistic approach to music and entertainment to be his greatest strengths in propelling his career forward as well as the Soca genre in general.