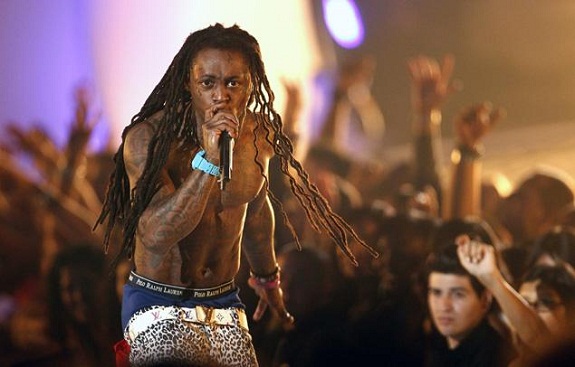 What’s a day in the life of Lil Wayne worth? For $30,000 you can ball like Weezy for a day, complete with private jets and bottle service. That’s just one of the many experiences the rapper is selling as part of his effort to raise $200k for education. Wayne has partnered with The Motivational Edge to fundraise for academic and artistic training.

“I stand behind the mission of The Motivational Edge not just because I support these kids, but because I was one,” says Wayne on the charity’s fundraising site. “I grew up in New Orleans in a neighborhood called Hollygrove. I didn’t have a lot. What I did have was music and education. I knew that if one didn’t get me out, the other would, but then I finally learned I wouldn’t get out of anything without education. I personally donated to this cause and now we need your help.”

Fans can score everything from Wayne’s autograph (for a donation of $200) to a shout-out on social media from the rapper (for $250). For a cool $750, aspiring rappers will get a track featured on Young Money’s website.

For the original report go to http://rapfix.mtv.com/2013/10/23/lil-wayne-sells-autograph-and-more-to-raise-200k-for-charity/