Jamaicans Have Appetite to Invest in Energy Sector – Minister 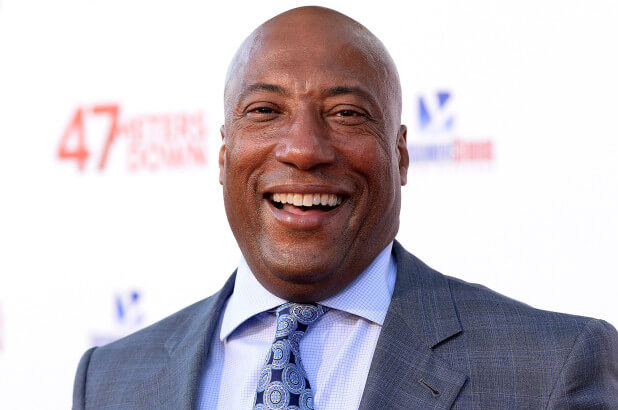 The Civil Rights organization affirms its support for media owner Byron Allen as he defends his civil rights suit against Comcast in the US Supreme Court on November 13, 2019.

LOS ANGELES, Aug. 29, 2019 /PRNewswire/ — Los Angeles Urban League (LAUL) is insisting that the US Supreme Court protect the rights of blacks and all Americans to do business without the vile presence of racism. The Civil Rights organization further states that racism has no place in any contract negotiation. Once racism is present, it taints the entire negotiation and that taint cannot be cleansed by other supposed explanations.

In its petition to the Supreme Court, Comcast (with the support of the Department of Justice) is attempting to gut the Civil Rights Act of 1866, specifically section 1981, which prohibits discrimination on the basis of race, color, and ethnicity when making and enforcing contracts.

Comcast’s arguments are a tacit admission that their refusal to enter into a contract with Entertainment Studios, is based, at least in part, on the fact that Entertainment Studios is owned by an African American.  Instead of affirming that racism has no place in the negotiation of a commercial contract, Comcast and the Department of Justice have asked the Supreme Court to condone the inclusion of racism as a legitimate basis for refusing to enter into a contract with an African American so long as it is not the “only reason.”

“We cannot condone Comcast’s attempt to eviscerate this important civil rights statute in order to legitimize their refusal to enter into a contract with Mr. Allen.  We stand in solidarity with Byron Allen and Entertainment Studios,” said Michael Lawson, President and CEO of the Los Angeles Urban League. “Now it is time for us to act, to stand up and be counted and refuse to do business with any organization that supports the legalization of racism in any form.”

Los Angeles Urban League has long been a well-respected organization, which has been committed to protecting the civil rights of African Americans and other underserved communities of color. The Los Angeles Urban League’s community service programs and advocacy have been beyond reproach. The members of its board have affirmed they will continue to speak out against any and all policies and practices aimed at limiting the growing economic empowerment of businesses owned by African Americans and other people of color.