Jenelle Alexia On Her Way To Mogul Status

“This album is for people who want to hear and feel something real.” – Olaide Banks 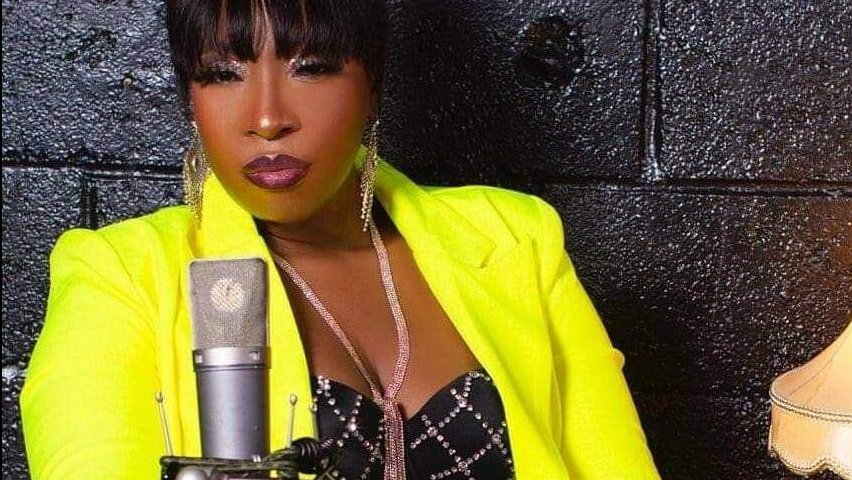 The “Money Ooh” deejay is again in the spotlight as a video circulating, shows her partially exposed, caressing her breasts. 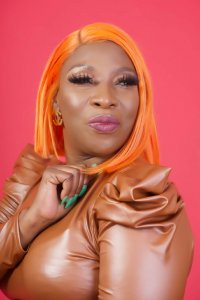 She does not deny being the one to make this video, but wants to know what is the intention of the person or persons releasing the video.

“Is who di hell a try fi mash up mi career? Its not the first time this is happening. Last Wednesday morning I wake up and see it (the video).”

“I suspect where it might be coming from, is a phone shop. I went there so that they could download my stuff, including my videos, to the new phone. They might be the ones.”

But, Macka Diamond is not going to have  sleepless nights. “Me too bless fi stress. Right now, is money I am looking and the more money I have the better for me.”

“I used to charge $US 10 for my subscription, now is the time to increase it to US $50, as people is interested in Macka like never before.”

The deejay has been enjoying back-to-back shows since performing in South Africa, last April 2022. These include shows in Costa Rica, Canada, several US states and Jamaica where thousands of fans felt she was the star of Alkaline’s New Rules Festival at the National stadium.

However, the change to Macka Diamond seems to have brought her a stroke of good luck. This came with songs as, Dye Dye, Hoola Hoop, Cow Foot and Bun Him, a combination with Blacker.

Her latest project is Woman Chopper, produced by Glow Records/British Link, released a month ago.