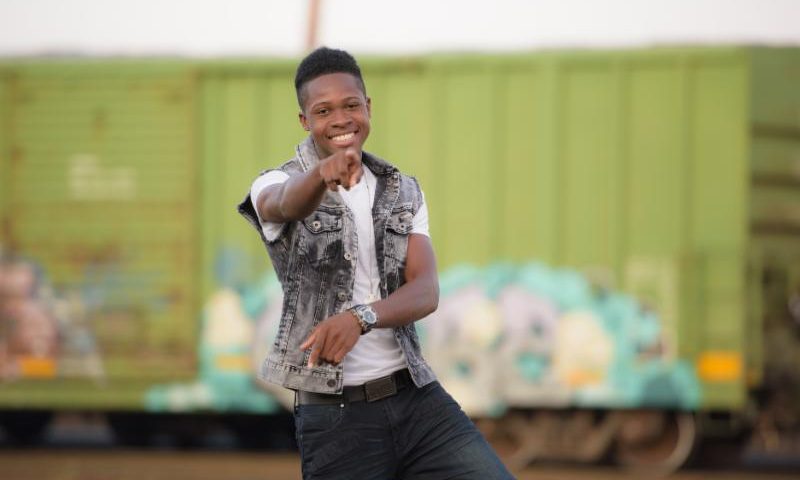 Born Nevado Wellington, in St. Catherine Jamaica home to notable artists like Christopher Martin, Spice, and Tony Curtis. As with his predecessors, Nevado sought to showcase his musical talents in church, at school, and local competitions such as the Jamaica Cultural Development Commission’s performing arts festival. Although not professionally trained, Nevado’s drive would lead him to open for Grammy Award winning reggae group. Morgan Heritage in Hartford, Connecticut and to become band leader and pianist of Future Vibration band.
From a tender age it was evident that Nevado had a passion for music. This passion was recognized by his peers and family members who never passed up the opportunity to hear ‘Ricky’ sing. While growing up he received the nick-name Ricky, which stuck with him and became part of his stage name.
His young demeanor is mixed with a mature respect for music as his musical inspirations range from Freddie McGregor to younger artists like Romain Virgo or Chronixx. His ability to write and play the piano has recently scored him a deal with U.S. based record label, Skong Star Records, who recorded his first single ‘Rock Me’.
The soulful love song tells of a young man’s declaration of love and appreciation for the woman in his life who has stood by him during his low moments.  I believe the young people call this ride or die.

Now, at the age of twenty-one (21), he is poised to take his music career to the next level and realize his dream of making “good music that has longevity and will create meaning in the lives of others” says Ricky Nevado.

The official video, directed by Brian Roberts of Honest Illusions, was released in early December and has already received rave reviews on YouTube.