‘Me And Mi Kru’ Survives For A Third Season 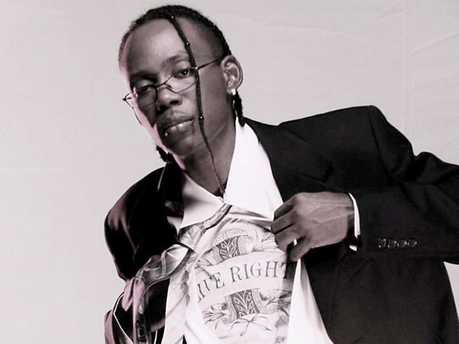 While financial resources may be lacking, entertainer Benzly Hype has survived the struggle and is looking forward to season three of his TV series Me and Mi Kru.

Benzly Hype, who is a member of dancehall group Innocent Kru, explained that this year he has only managed to get sponsorship from Boom and to a lesser extent Silver Star Mercedes.

“We haven’t gotten the great corporate sponsorship that we would like to get. We have an amazing team. The cast and crew, they have really sat with me through this ’cause they know it’s really hard to bring a show like this on TV. The financial struggles – that is what beat wi. They (cast and crew) made this thing what it is,” he told The Gleaner, noting that Me and Mi Kru is a locally owned show that employs more than 30 persons.

“The IMF stand-off kinda hampered us. It kinda make everybody go back inna demself. We haffi just work wid who work with us.”

He noted that the season was written by himself, Lisa Alvaranga and Richie Drenz. In this season, he said viewers will also go back to when he was just discovered and they will also see the LA Benz crew. Benzly added that there will also be a special appearance by Stacious and Weepow.

With the first episode in the third season airing on TVJ on December 1, Benzly said the show has managed to stick around because it “is real and people identify with every character in the show. The show is shot on location all over Jamaica, so they (public) are connected to the show. That is the key to the whole thing.”

As for his expectations, he said, “I expect that it’s gonna blow everybody’s mind and revitalise the film industry.”

For the original report go to http://jamaica-gleaner.com/gleaner/20131121/ent/ent5.html