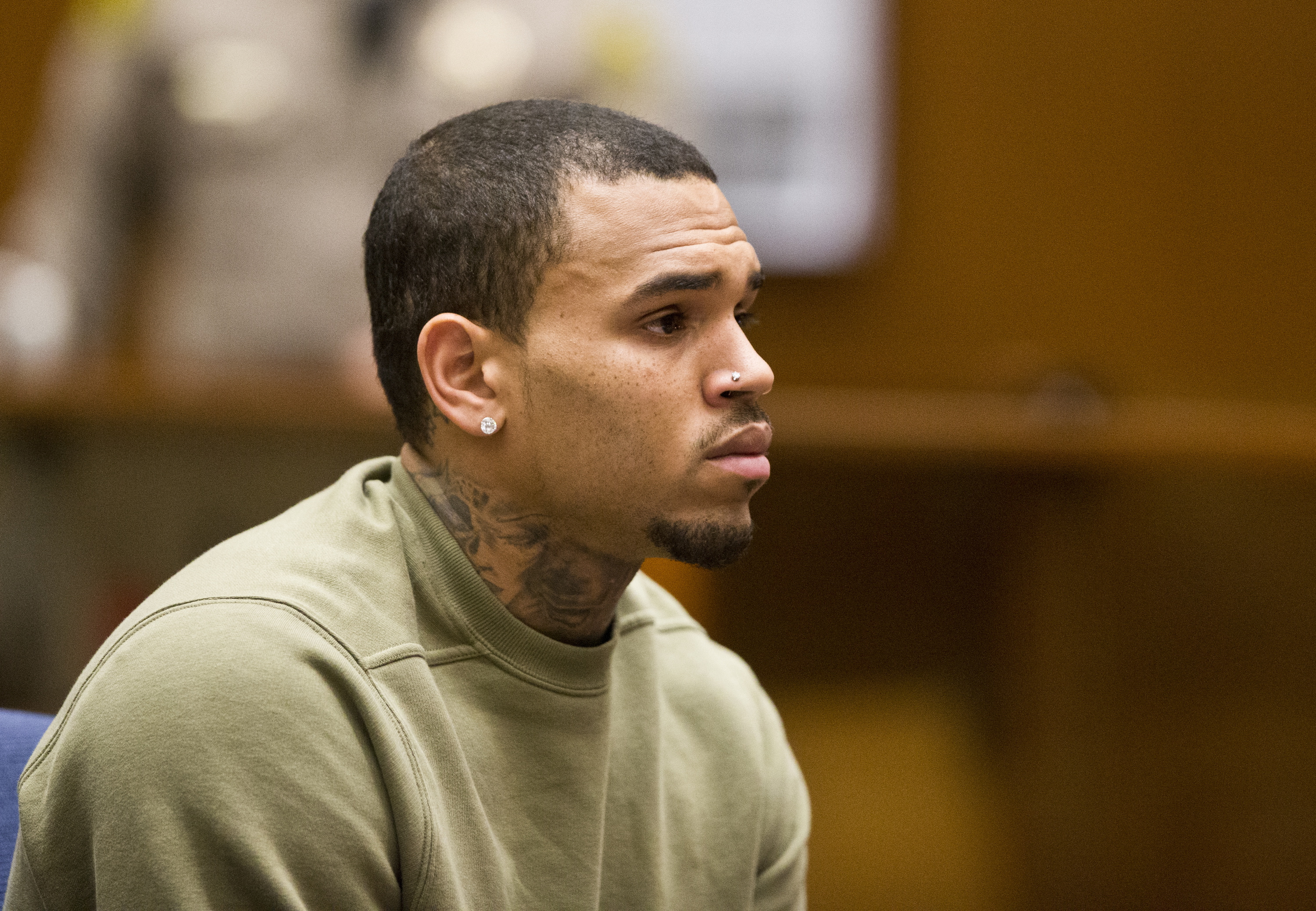 Michaelia Cash, who was assistant minister for Immigration and Border Protection before a Cabinet reshuffle this week, said she would recommend that Immigration Minister Peter Dutton refuse the 25-year-old American a visa on character grounds.

“People need to understand if you are going to commit domestic violence and then you want to travel around the world, there are going to be countries that say to you: ‘You cannot come in because you are not of the character we expect in Australia,”’ Cash, who is now minister for women, told reporters.

“This is a government that is not afraid to say: ‘no,”’ she said.

She was backed by Prime Minister Malcolm Turnbull, who said Cash “has very brilliantly expressed the thoughts of the government.”

Both were speaking at the launch of a 100 million Australian dollar ($70 million) government initiative to prevent domestic violence.

Activists have been campaigning against Brown’s tour of Sydney, Melbourne and Perth because of his brutal attack on his then-girlfriend, Rihanna, hours before the Grammy Awards in 2009.

He pleaded guilty to felony assault and was freed from probation this year.

Britain, Canada and New Zealand have also refused him visas.

A publicist for Brown did not immediately respond to a message seeking comment.