Full Chaarge Records Is Back With Another Hit Bound Riddim 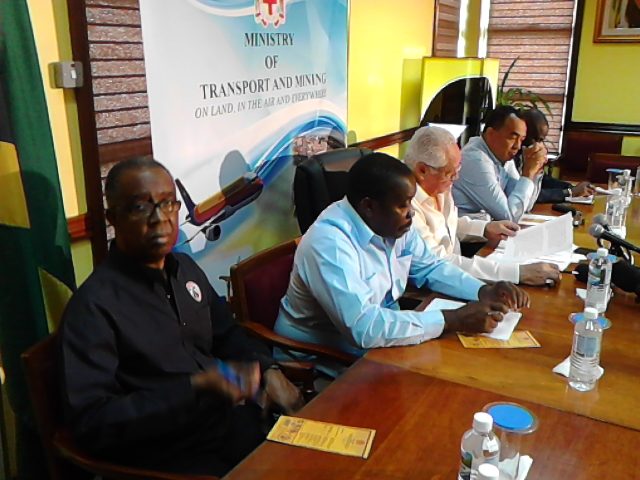 The Ministry of Transport and Mining today launched the United Nations Sponsored road safety.  Last year 2016 over three hundred persons were killed in crashes on our roads in Jamaica W.I.  The National Road Safety Council (NRSC) had set a target of under three hundred.  May 2017 to date, there has been 110 deaths so far … it is hoped that this target of under 300 will be achieved. We are all optimistic as the loss to production due to losses from persons mainly in their productive years is robbing the society of scarce resources and costing the national economy billions due to the trauma and impact on the public health services.  Dr. Christopher Tufton, Health Minister, underscored this fact as he addressed journalists and stakeholders including the  Jamaica Gasoline Retailer Association (JGRA) who was represented by Mr. Christopher Coore, a dealer from FRESCO. 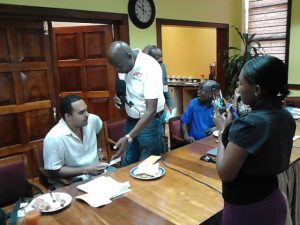 Helmets
Failure of motorcycle drivers and their pillions to wear helmets has been a big problem.  It is mandatory by law to wear a helmet in operation of these vehicles.
Mr. Canute Hare said black box in cars will not eliminate accident reconstruction … he was responding to a question raised by vision SIC.
The Transport and Mining Minister, Hon. Mike Henry asserted that there has been in Parliament a debated to be held soon, a new bill to be brought into law with additional charges in a new Road Traffic Act being proposed.
The Vice Chairman of the NRSC Dr. Lucien Jones spoke about the causes of crashes identified as mainly speeding.  PM Holness is the Chairman of the NRSC.
We hope there will be a reduced loss of lives this year 2017 as a result of safer driving on our roads.  There has been a reduction of child deaths on our roads … the trend is falling.  This is a good sign.
Hopeton O’Connor-Dennie is SIC and Photojournalist for Vision Newspaper .