More Cops On The Streets For Holiday Season 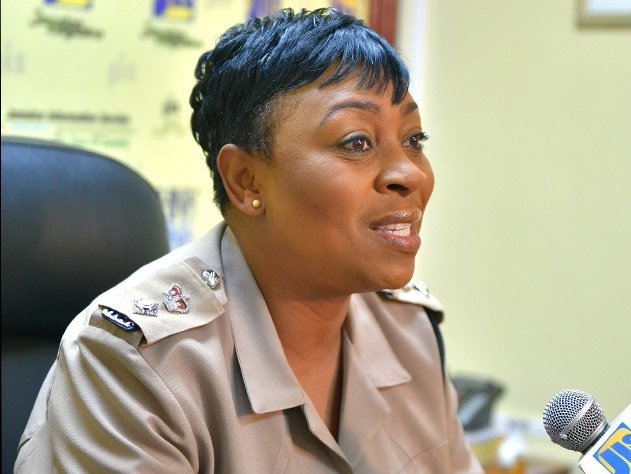 The Jamaica Constabulary Force (JCF) is increasing the deployment of personnel in public spaces during the Yuletide period.

Speaking at a JIS Think Tank on Wednesday (December 18), Head of the Constabulary Communications Unit (CCU), Senior Superintendent of Police (SSP) Stephanie Lindsay, said that the objective “is to ensure that everyone who uses the public space during the season does so safely”.

“We have already started to put additional resources in the streets to ensure that persons who want to go about their business, have sufficient members of the JCF to keep you safe, so you will see increased police officers right across the country,” she noted.

SSP Lindsay said that no vacation leave will be granted during the holiday period and all persons on leave have been asked to resume work.

In addition, personnel operating in non-core roles and those in training will be engaged.

“Non-core officers work in highly specialised areas, but because they are sworn officers, we pull them and put them on the streets. We will also have recruits in training that are at the stage that they can go on the streets as well as the instructing staff, who will be supervising them,” SSP Lindsay told JIS News.

She noted that law-enforcement personnel are being deployed to the major thoroughfares and town centres, and efforts are focussed on public safety, crime, and traffic and vending control.

“In terms of traffic management, we want you (the public) to be able to move, so we will have a robust deployment that will be supported by robust enforcement,” she said.

“We can’t have safety without order, so the Public Safety and Traffic Enforcement Branch (PSTEB) teams will be looking at ‘no parking’ areas, ‘no vending’ areas and ensuring that businesses will be able to operate without illegal stalls being set up in front of their business places,” she noted further.