‘BEAUTIFUL FOOTBALL’ AT THE DIGICEL KICKSTART CLINIC IN SURINAME 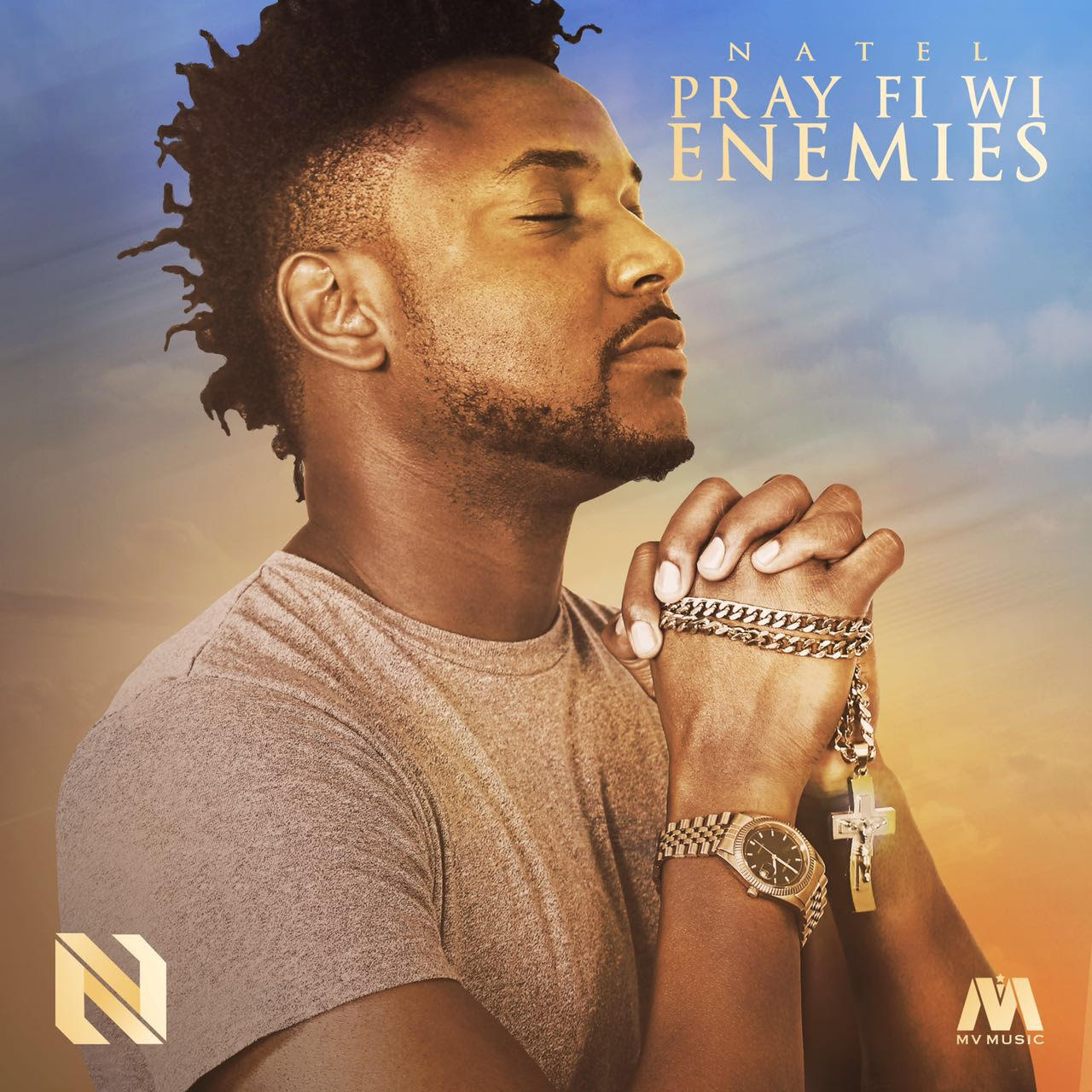 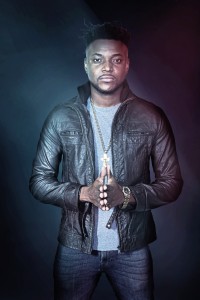 Fast rising singer and songwriter Natel has released a brand new single set to connect with many persons, particularly those who have encountered anyone they consider a hater or foe.

The single “Pray Fi Wi Enemies” still highlights the smooth vocals of the talented artiste, however, the topic of conversation is very different from the ‘love ballad’ type of single that made Natel popular. In this single, Natel highlights a powerful spiritual aspect of trust in the almighty when faced with persons with negative thoughts or actions.

“I grew up going to church every Sunday with my mother and there is scripture in the bible that states that we should love our enemies, but most of us find it hard to do. Sometimes we need to have faith and leave certain situations to God”. Natel explained 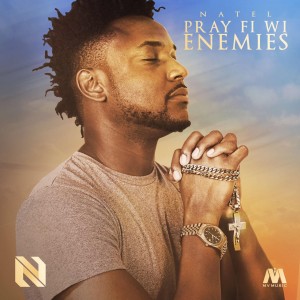 The single “Pray Fi Wi Enemies” was written and produced by Natel and is the first time he has completely produced a single for himself. The talented writer has however co-produced and produced singles for many local and international acts; including Samantha J and Cherine Anderson, throughout his ten year career.

The single will be released on iTunes and other digital platforms for sale and streaming soon and will also be complemented by visuals this month. So far, the ‘Pray Fi Wi Enemies’ single has been considered extremely relatable and has been receiving good rotation on the local and international radio.

“The feedback so far is overwhelming. I’ve done a lot of songs that are liked by many people, but this one is connecting to them on a different level. I think it’s because of how relatable it is, almost everyone has faced someone that they believe is fighting against them or has done them wrong”. Natel added

Natel recently returned from a U.S West Coast and European tour with Mr. Vegas and has released his “Only For You” mix tape which is available on Soundcloud.com for free download. He is also currently working on his EP which is expected to be released later this year.