New Campers are Increasingly More Diverse, According to 2022 Camping Report

PORTLAND, Ore., March 23, 2022 /PRNewswire/ — The Dyrt, the No. 1 app for camping with the most active camping community in the world, found that 40 percent of the people who went camping for the first time in 2021 identified as Black, Indigenous, and People of Color. This is up from just 23 percent in 2018, representing a two-thirds increase in four years according to the 2022 Camping Report, an in-depth look at the industry recently released by The Dyrt.

“Our mission from the very beginning has been to make camping easier and more accessible for everyone,” says Sarah Smith, co-founder of The Dyrt. “Seeing these statistics is so encouraging. The camping community is becoming increasingly more diverse, and that’s a wonderful trend that we hope continues. The outdoors are truly for everyone.”

The 2022 Camping Report found that 8.3 million people went camping in the US for the first time in 2021. That puts the total number of new campers who identify as BIPOC at 3.3 million. In total, one in five Americans camped last year.

The report is based on a random sample of thousands of The Dyrt users, as well as two separate third-party surveys. The Dyrt also interviewed some respondents, including these members of The Dyrt community who camped for the first time in 2021.

Jose Delgado of West Covina, CA: “I always wanted to do real camping. We ended up on a private ranch in Zion, and I’ve never seen the stars as clearly as I did there. After a long day of hiking, enjoying the sunset and the stars at night with the crackling fire … it amplifies the experience of enjoying Mother Nature with the ones you love.”

Zixuan “Felicity” Meng of Alberta, Canada: “My family went to an RV show and we were inspired to buy a trailer. As a person with a mild intellectual disability, I would say to anyone with a disability, go camping — it can boost your confidence as a person and bring you fullness and happiness. I love camping, end of story.”

Caroline Muñoz of San Diego, CA: “My mom and dad weren’t into hiking or being outside. My girlfriend loved the outdoors so we went camping together. She showed me how to pitch a tent and build a fire. It was super helpful to have someone to guide me. We broke up, but I wanted to go camping again. I have planned a bunch of trips in 2022.” 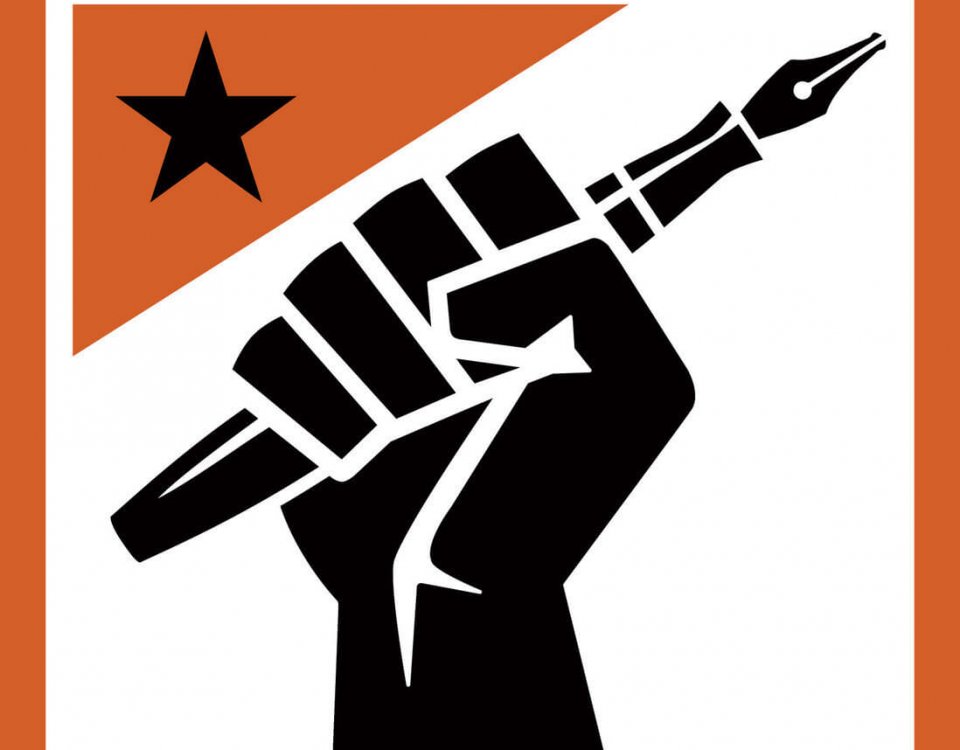