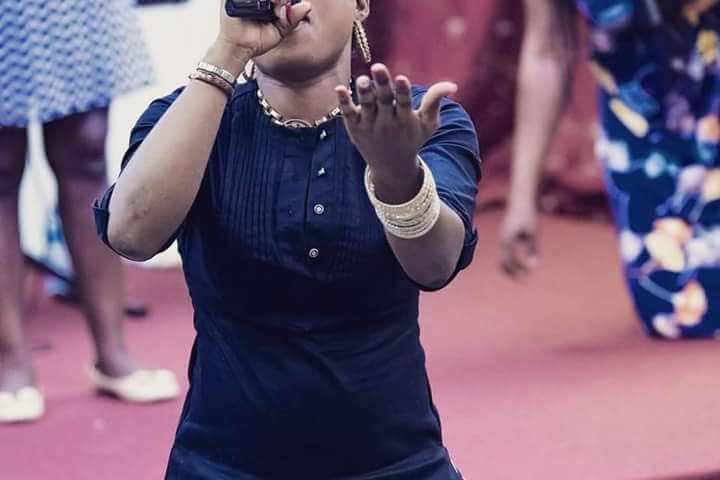 My Song “The Lord’s Prayer” Is A Powerful Prayer Song “: Joyce Blessing Reveals

Zylofon Music’s newly signed gospel star Joyce Blessing has revealed that one of the  songs on her new “Agyebum” album christened “The Lord’s Prayer” is a very powerful prayer song.

Talking to Okyeame on Radio Gold yesterday 20th July,2017 ,the multifarious award winning singer elucidated on the powerful prayer words the song is endowed with. She said lyrics of the song was lifted  from the bible;  Matthew 6:9–13 which says  “Pray then like this: ‘Our Father in heaven, hallowed be your name. Your kingdom come, your will be done, on earth as it is in heaven. Give us this day our daily bread, and forgive us our debts, as we also have forgiven our debtors. And lead us not into temptation, but deliver us from evil.'”

Joyce Blessing revealed she believes The song “The Lord’s Prayer” which featured legendary musician AB Crentsil will be a benediction to her listeners.