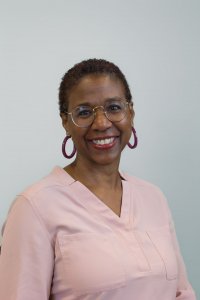 NEW YORK — The New York Community Trust (NYCT) has awarded $223,000 to Black Public Media (BPM) to help Black documentary filmmakers create films about climate change and environmental justice. The Trust, a grantmaking foundation dedicated to improving the lives of residents of New York City and its suburbs, recently announced the funding, which will allow BPM to support creatives documenting how Black communities are impacted by and combating the effects of environmental crises taking place across the globe.

“Black neighborhoods across the nation often bear the brunt of environmental decisions made by powerful people and are rocked by the resulting devastation, yet Black voices are rarely a part of the conversation,” said Leslie Fields-Cruz, BPM executive director. “With the assistance of the New York Community Trust, we will now be able to center the stories of those most affected and we are very thankful for their support.”

“While documentaries sometimes tell the stories of the effects of climate change and other environmental threats on Black people, it is rare that Black filmmakers have the resources and other supports necessary to tell those stories,” said Salem Tsegaye, New York Community Trust program officer for arts and culture. “We’re pleased to help Black Public Media cultivate environmental filmmaking from Black perspectives.”

BPM will announce a request for project proposals at a later date.