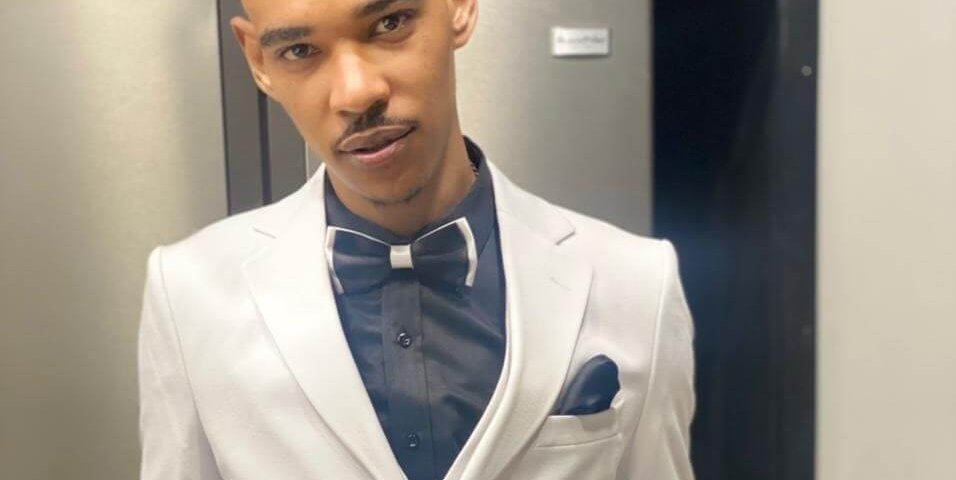 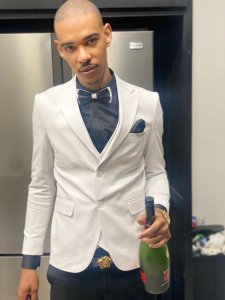 Dancehall Artiste Cracka Don who hails from Montego Bay, St. James, is currently creating a buzz with the release of his new single “Pressure” accommodate by the official music video.

Pressure was produced by Kit Boss Records and was officially released Friday, February 18, 2022, on all digital platforms for purchases via Vpal Music.

The song has only been out for a short while but has been doing great according to the artiste.

“I am grateful for the feedback I have been getting, everyone can relate to this track, especially in times like this. We have been getting heavy radio rotation, locally and internationally, and clips of the video are also making their way around social media daily.” Said Cracka Don.

Cracka Don is currently working on four new tracks to be released soon. One of which is a collaboration with a popular entertainer and one of the tracks will incorporate another producer along with Kit Boss Records.

The artiste is currently in the works of releasing more visuals for his fans, which he is confident that it’ll be worth the watch. He wants to continue to integrate dancehall into other genres and reach out to different countries.

“My goal is to continue gaining love and loyalty from new and consistent fans from all around the world.” Said Cracka Don.

Cracka Don (given name Denzil Allen) launched his career in 2014 and got his first hit single in 2018 titled “Life Wi Living” with a catchy phrase “Lobster’s pan grill man a pop Henny.”