In an impoverished economy, Zimbabweans turn to pirated films, forcing cinemas to shut down 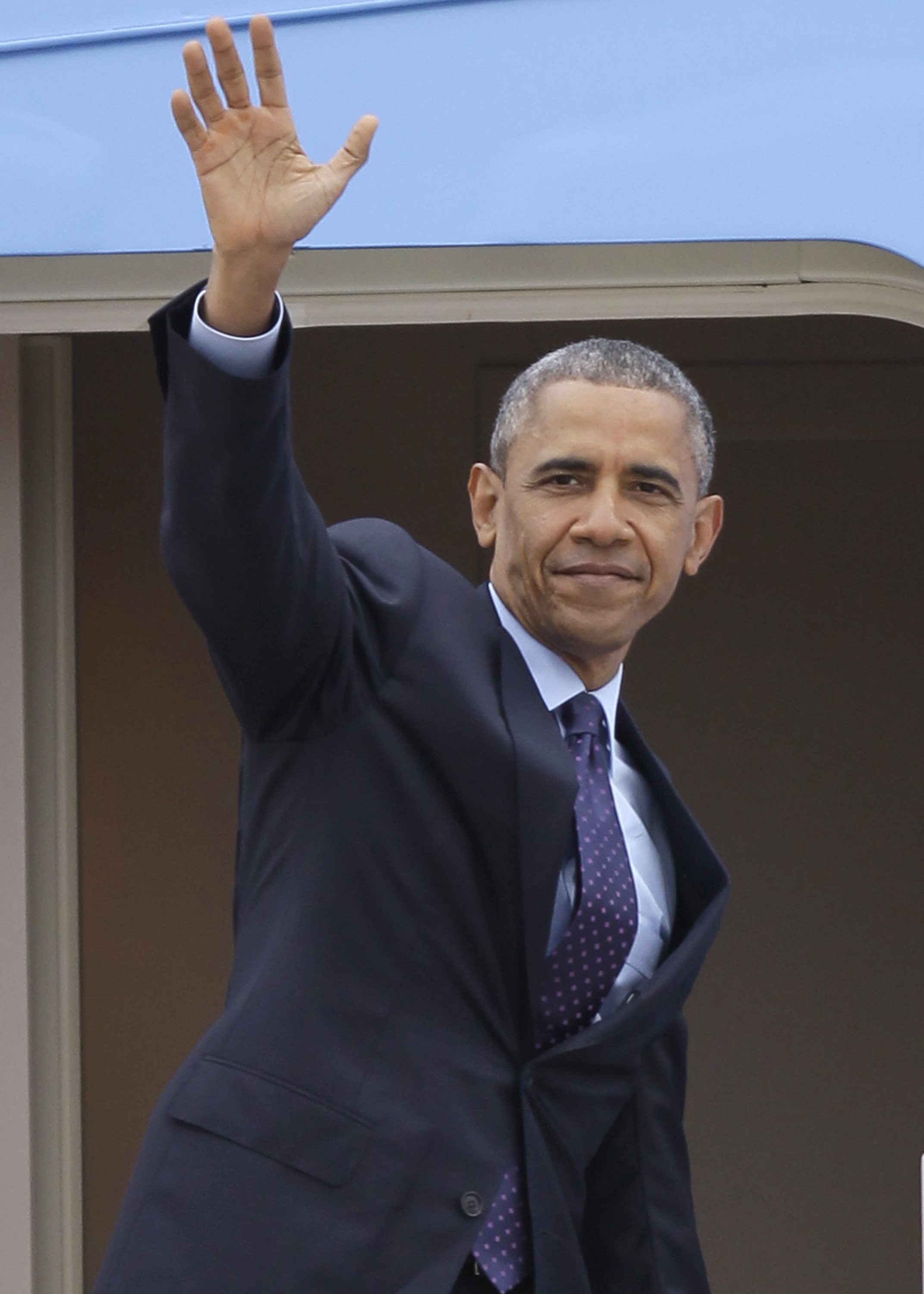 By Jim Kuhnhenn And David McFadden

KINGSTON, Jamaica _ Opening a three-day trip to the Caribbean and Central America, President Barack Obama hopes to capitalize on mutual needs in the face of expanding Chinese influence and weakening power by Venezuela, once the energy juggernaut of the Americas.

Obama’s arrival Wednesday evening in Kingston, Jamaica, was low-key compared to the excitement he stirred in the Caribbean upon his election in 2008. Greeted at the airport tarmac by dignitaries including Prime Minister Portia Simpson Miller, Obama slipped into a motorcade that ran through mostly quiet, empty streets.

The visit comes amid a perception that Obama’s interest in the region has failed to materialize. Yet his travels _ first to Jamaica, then to the Summit of the Americas in Panama _ follow a year of increased attention to the region by the U.S. president. His immigration executive orders, his efforts to slow the influx of Central American minors to the U.S. border, and his diplomatic outreach to Cuba have put a foreign policy spotlight on U.S. neighbours to the south.

Obama on Thursday will meet with Simpson Miller and with other leaders in the 15-member Caribbean Community. He also plans to speak to young regional leaders in a town-hall setting, continuing a tradition of engaging new generations in foreign political and civil society institutions.

In the Caribbean, energy security tops Obama’s agenda as the U.S. seeks to fill a potential void left by Venezuela’s scaled-back oil diplomacy. Earlier this year, Vice-President Joe Biden hosted prime ministers and other top officials from all Caribbean countries except Cuba at the first Caribbean Energy Security Summit in Washington.

“We, in looking at the region, saw that a number of the (Caribbean) countries had significant energy needs,” said Benjamin Rhodes, a White House deputy national security adviser. “At the same time, the United States has significant resources, not just in terms of our own energy production, but also in our energy infrastructure, in our ability to work with countries that have formed co-operative solutions to promote energy security.”

Meanwhile, China has steadily expanded its economic alliances in the Caribbean, providing much of the financing for new roads, bridges and other infrastructure projects.

“China is running away with the gold in the view of many region watchers. Its footprint is visible and obvious through its ‘checkbook’ diplomacy in the Caribbean,” said Anthony Bryan, an international relations professor at Trinidad’s campus of the University of the West Indies. The public university system serves 18 English-speaking countries and territories.

Obama’s visit to Jamaica is the first by a U.S. president since President Ronald Reagan in 1982. Obama was last in the Caribbean region in 2009 when he attended the Summit of the Americas in Trinidad. His stop in Kingston comes ahead of his attendance at this year’s summit of the Western Hemisphere’s heads of government Friday and Saturday in Panama.