Jamaican Government to Spend Over $5 Billion to Improve Police Facilities

One Love Festival: Celebration of Toronto with Canadian Showcase 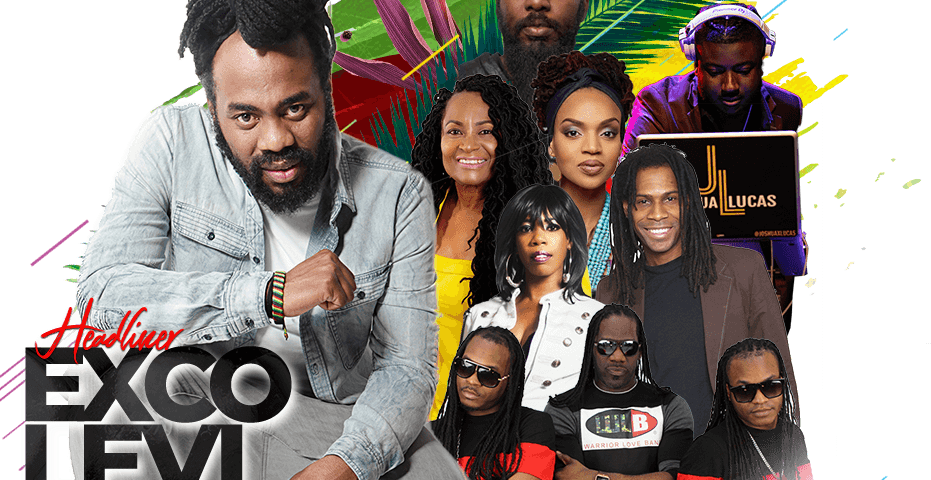 “The popular Caribbean saying “One Love” is an expression of unity and a reflection of the mosaic that is the foundation of Canadian culture says Eb Reinbergs co-organizer of the One Love Festival. 2019 has been a monumental year for the city of Toronto, with the Raptors winning the NBA championship. The world is looking at Toronto from a different perspective. Events like the One Love Festival, supply the world with the opportunity to see what Toronto and Canada as a nation are made of.

This year, is the first time the organizers of the One Love Festival included a Canadian showcase featuring Toronto’s best Caribbean artists.

The Canadian showcase headliners are multi Juno Award winner Exco Levi, Juno Award winner Nana Mcclean, Urban Music Award winner Jay Harmony, Juno for Best Reggae Recording winner Blessed, Juno Nominated Steele, Kaisha Lee, Warrior Love Band and DJ Joshua Lucas. The One Love Festival tags itself as the largest Caribbean festival in North America, with some of the most well-known names in Soca and Reggae music. When Canadian artists have the opportunity to share the same stage as legends like Mavado, Baby Cham, Bunji Garlin, Patrice Roberts and many more; it displays the epitome of Toronto’s support of local talent as much as international talent.

The festival will include a food village, a family zone, and promises to be a time of celebration.