Perspective: Should Bolt Postpone his Retirement and Instead Leave on a High 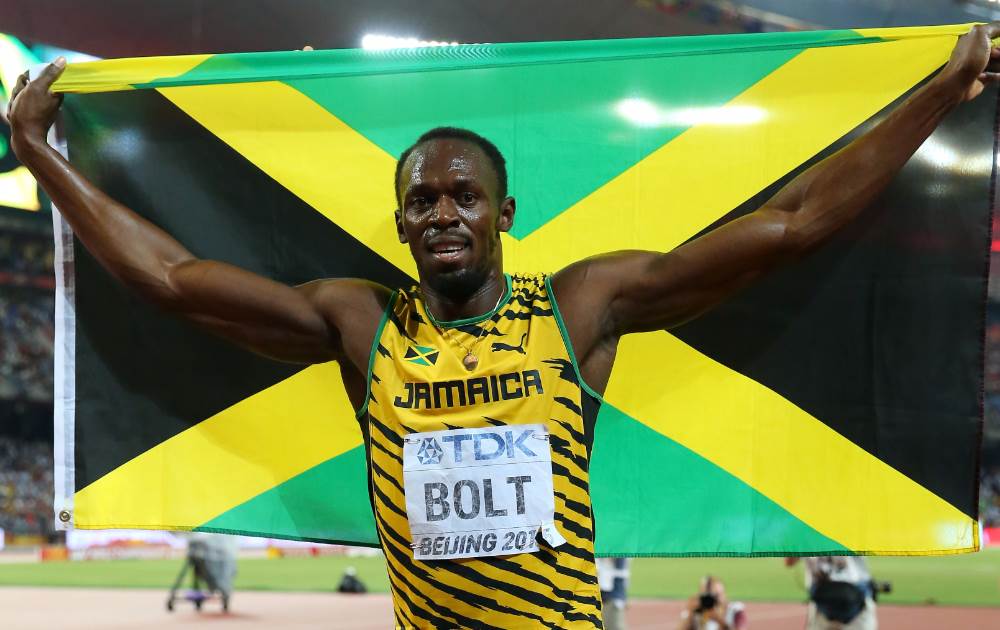 The failure of Bolt to finish after being placed in a medal position by Yohan Blake in the 4×100 relay in the World IAAF Games/ Championships taking place in London, England has raised many questions and has forced many to question the timing of his (Bolt’s) announced retirement?  It is for Bolt and Bolt alone to make that call.

Bolt Is A True Legend

Big men fall and rise many times, so be it with Mr. Usain Bolt, a true legend.

Is Bolt physically not ready to continue …. hence opting for retirement at this time?We are not ungrateful, as Bolt has brought black people and Jamaica in particular a lot of glory.

Usain Bolt has told the world that this is his last competitive race and he plans to proceed to retirement. We have by and large accepted his decision as we should … but we have a brain and we are thoughtful individuals who do deep introspection.  If you accept the notion that only death cannot be changed then you will have little difficulty appreciating the fact that circumstances can alter cases causing minds to be changed.

For Dr. The Honourable St. Leo Usain Bolt to leave the stage now,  his legacy would be severely tarnished. He would be viewed as a falling star. That is certainly not the way I am sure he would want to be  remembered by his fans. Bolt is one of the greatest athletes to have graced any track in the world.  His contribution to the sporting arena is monumental. In my perspective he should consider retirement at a later date.

Poverty is not one of his problems. Serious health challenges are certainly not one neither. Age is also not a compelling issue to plague him. For his own reasons he decided to leave at this time. Bolt in the most modest terms is considered wealthy.  He is not likely to ever need social assistance nor join a food bank line.LegacyImages of him leaving a big race at a world class games injured … is not a fitting way to see Bolt a mega star hang up his spikes and stroll off into the sunset. GraciousnessIn a post race interview, Bolt has apologized to his teammates for letting them down. It was truly an act of humility,refreshing, and graciousness.